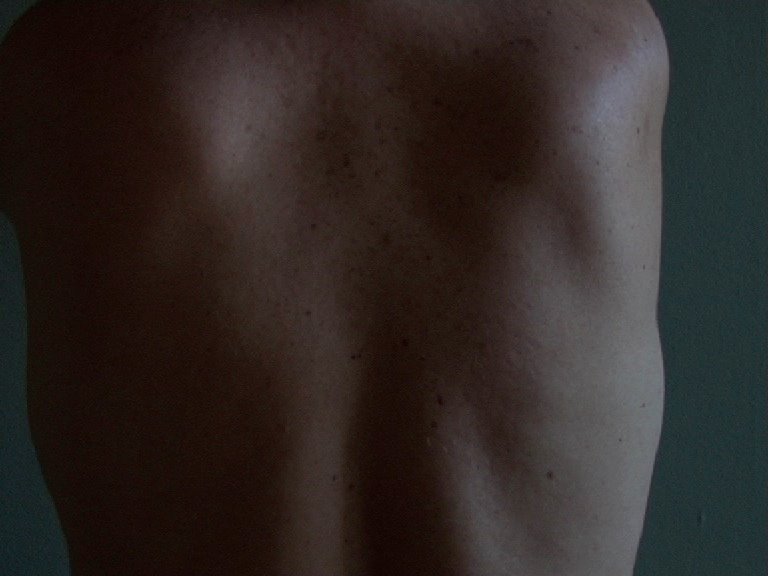 “There are only three questions in art: Who am I? And who are you? And what the fuck’s going on?”

Over the past two decades the artist Narve Hovdenakk has concerned himself largely with the first of these two questions. With his exhibition at Noplace he finds answers to the third with a new sound and video installation.

In 2006 a student returned breathlessly to the art academy in Trondheim after visiting the annual Autumn Exhibition in Oslo, consumed by a mixture of outrage and disgust (but also it seemed, tacit admiration of the gall required to provoke him so totally), and vented his spleen by spluttering a description of Hovdenakk’s video work Neoman, 2005, in which the artist amongst other things, masturbates while talking to someone through a car window.

Although he might not have said so at the time, in talking to the Hovdenakk now he would point out that for him the strength of that and other similarly provocative works of the period lay not in his filmed actions, or in the often as described above, visceral reactions to them, but rather in the void that lies between those works and their viewers.

One might say with the benefit of hindsight that in his present production the artist has taken a step back and accepted that certain matters cannot be reconciled in his work or his relationship to humanity in general; and made new works whose structured formal quality can exist simultaneously and most importantly harmoniously with ones emotional reactions to them.

“What the fuck’s going on?” is answered with: “ho hum, I’m getting older, it’s kind of sad, but also kind of funny. The anger, pain, love or compassion that I once felt only as emotions, are now manifest in my body. Gall is no longer something I possess that allows me to perform controversial acts, but an organ and energy centre which consciously helps to digest both food and feelings. The spleen once vented by you is now mine to vent, but only if I deem it necessary.” 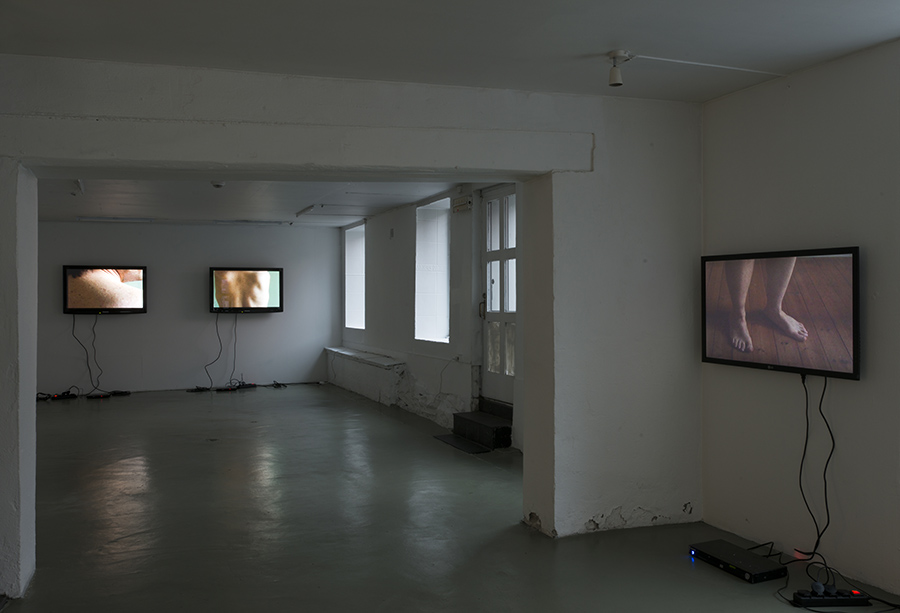 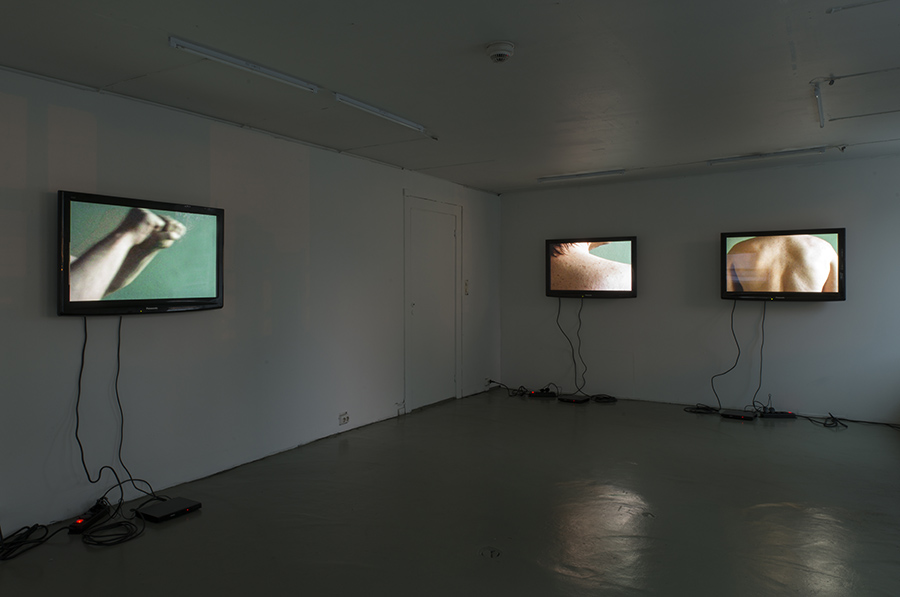 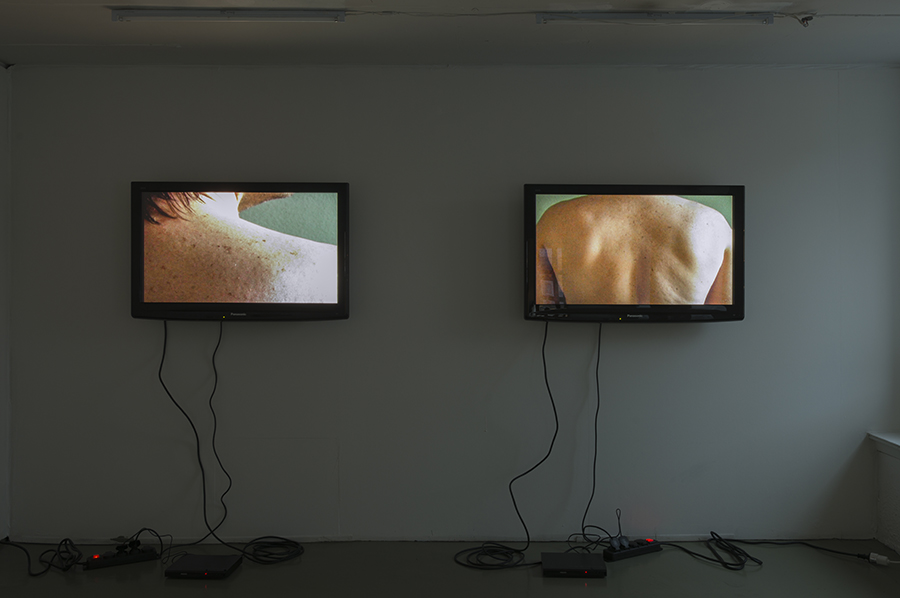 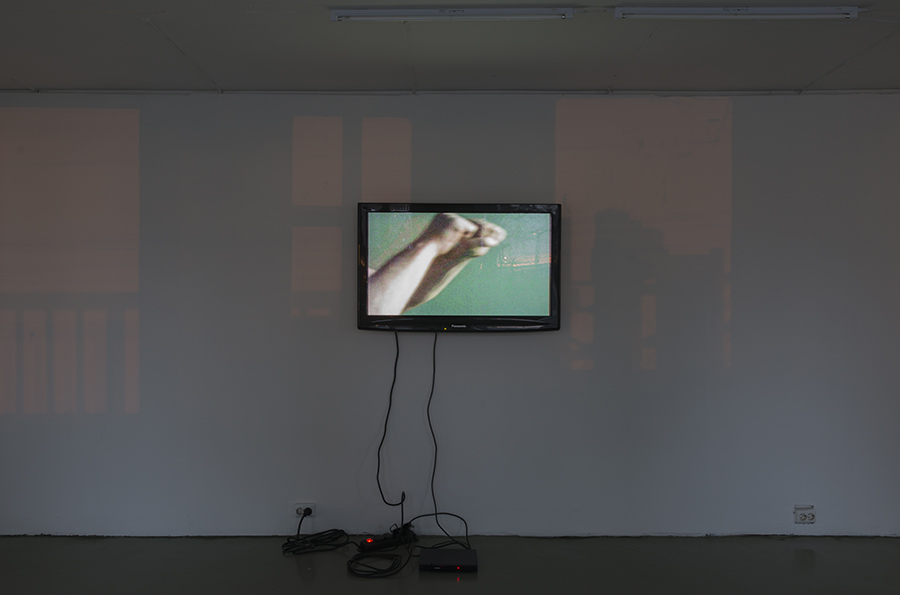 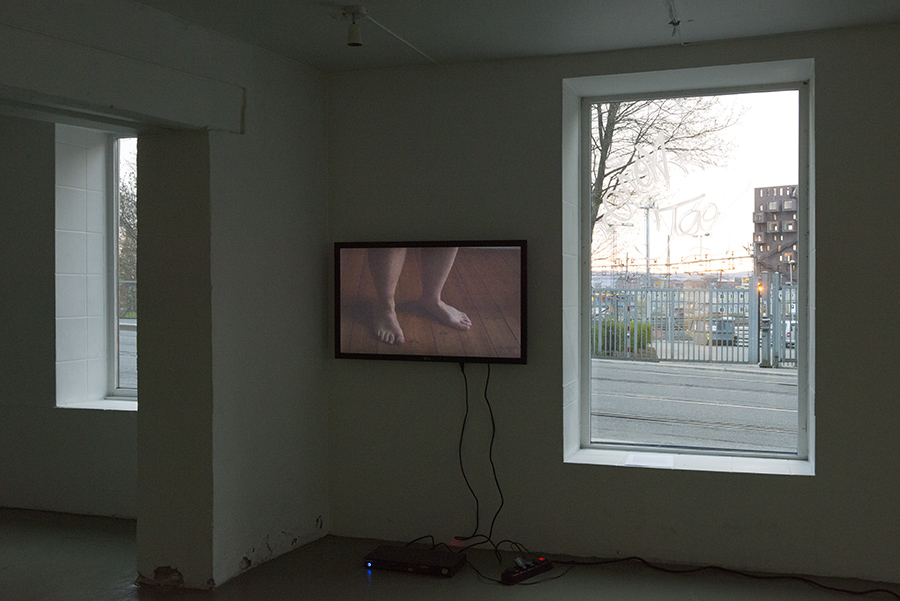 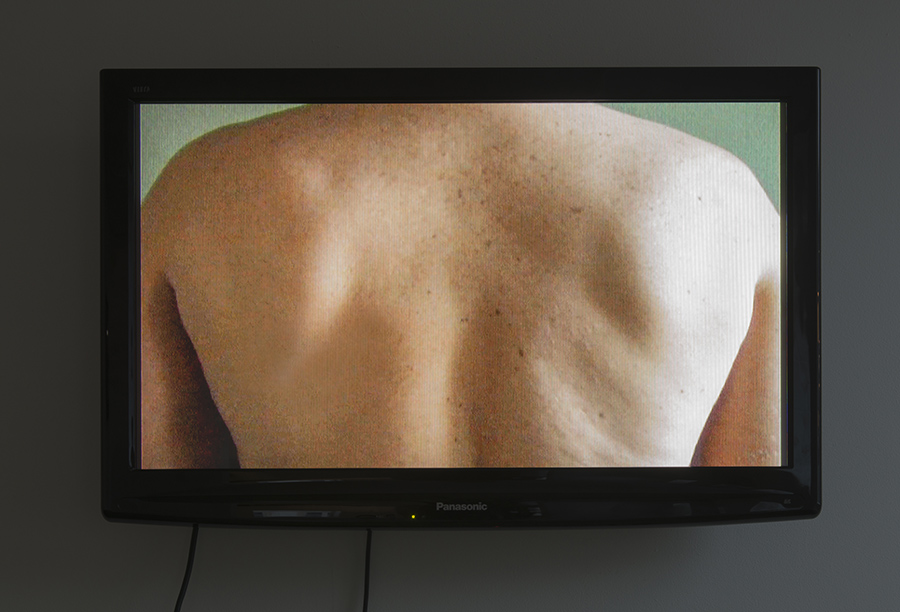