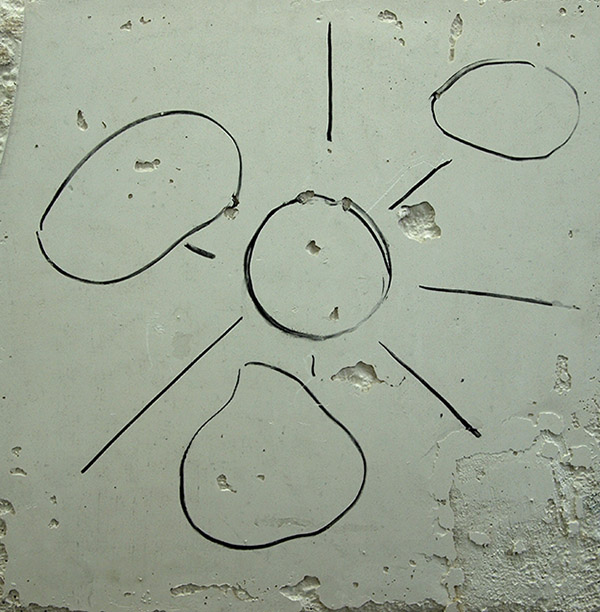 What constitutes a meaningful situation? When I was a child, I once saw a bird come out of the sky and land on a rock by the coast. Then, almost immediately, it flew away. I watched it meld into a sky that smelled like salt. I have had this same experience several times since.

The question of form then relates to the question of meaning, yet makes a notion all of its own. Meaning, the expression of intent, of imperative, of question, of agenda. The grasp of the intellect - a field that never lays barren, yet never yields a full harvest regardless of what is sown. Language is the prophet of nothing but itself. This is the source of its wealth and power.

Mysterious in its infinite potentiality, form in itself is limitation made manifest. And there, despite everything, they would carve abstractions, representations, likenesses - of signs and notions, of things they had seen, into objects: the work of men's hands. How do we organize the surface of a picture? Deflection. By following up the problem with a diverging suggestion we can attempt to free ourselves.

Please do not mistake my prolonged silence for disaffection or indifference. Rather, my silence has been caused by a singular dedication to the importance of even the most trivial of actions. Reason defies belief, yet without belief there can be no truth. Truth, the significant other of reason, is that without which. Yet truth only intermingles with reason in the intoxicating fog of the divine poetry of some description or another, there is no other way.

Some things can be said about the past and the present. Some things are added and some things are taken away. As a thing is reduced, its remaining features become all the more apparent and definitive. I am the adversary of every object, the enemy of every design.

Everything else, some objects, some other things, Eirik Senje, Noplace, 1st of May, 20:00 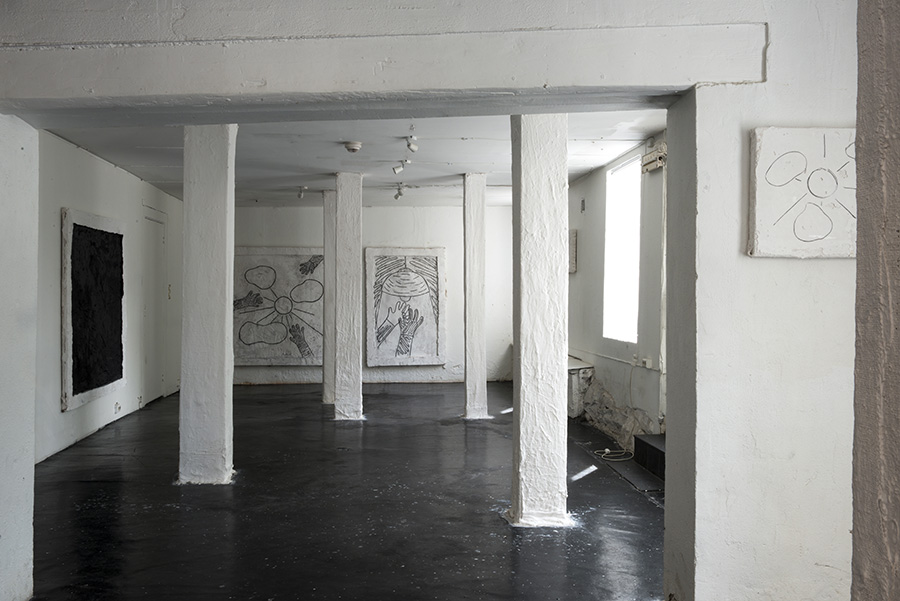 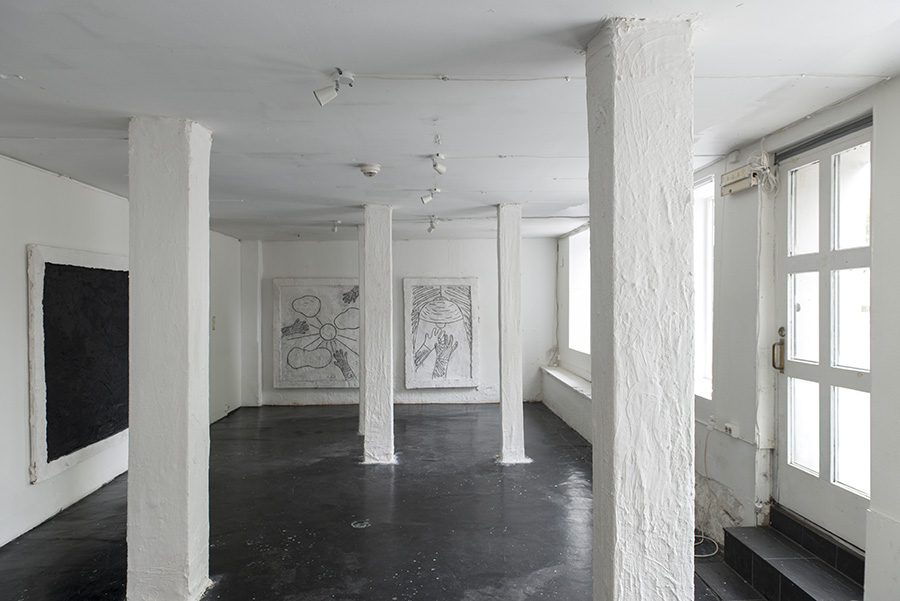 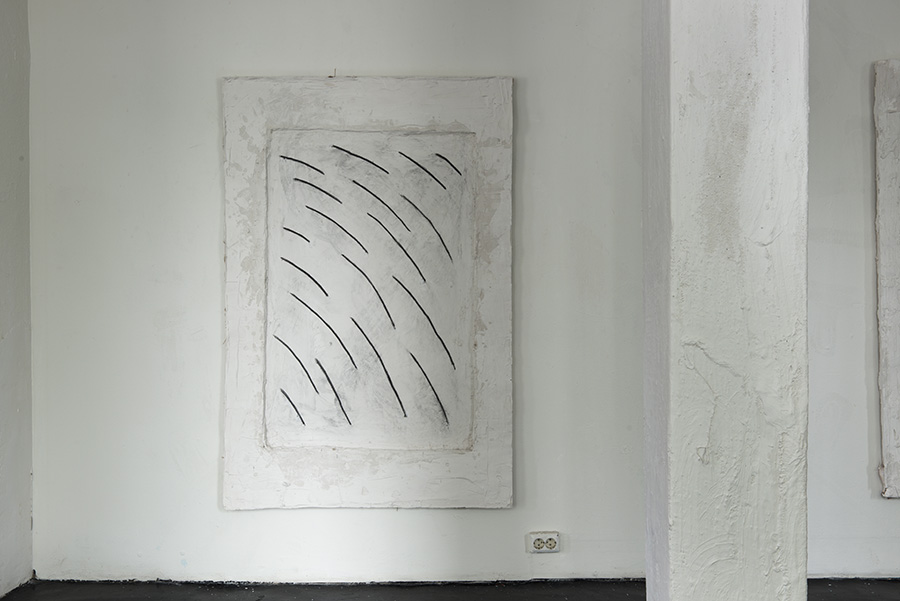 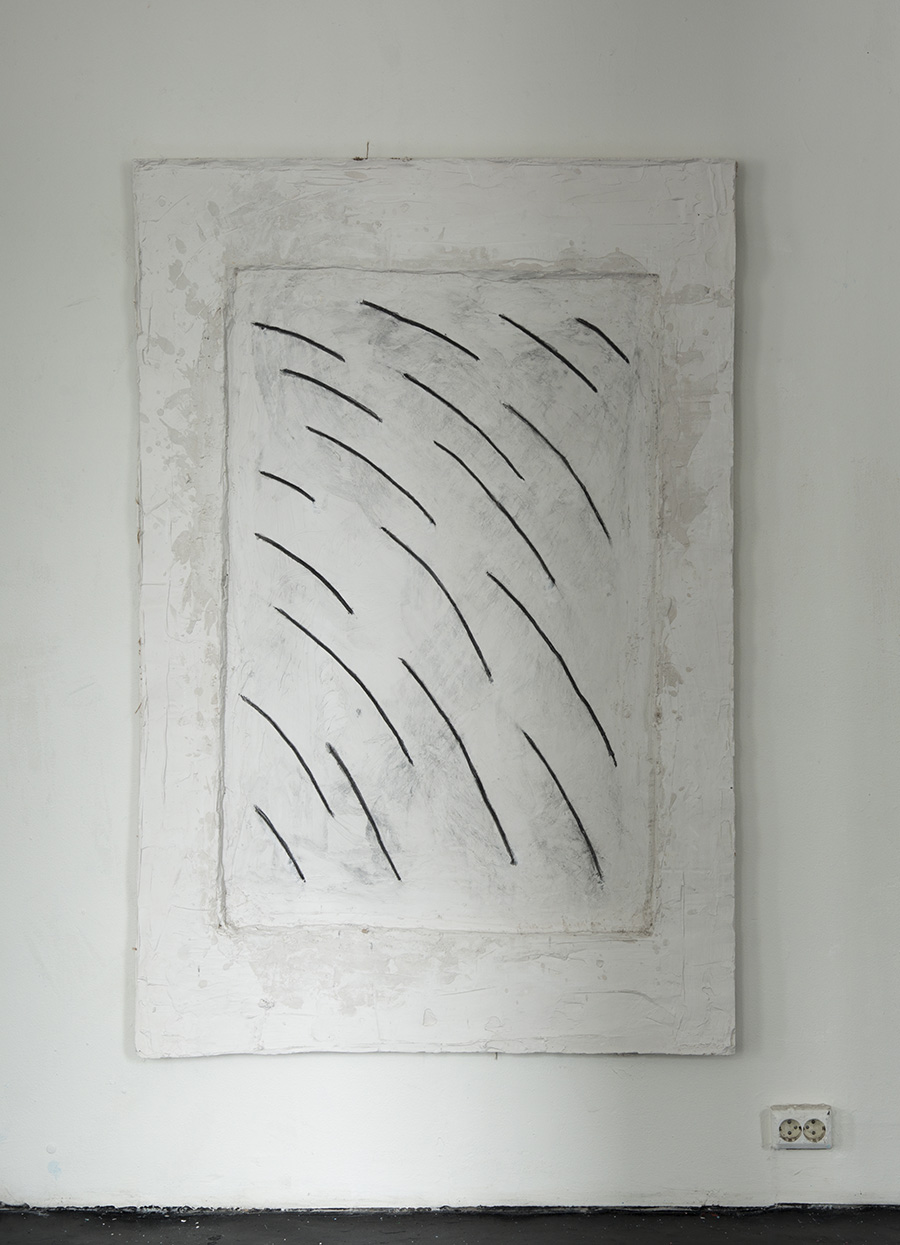 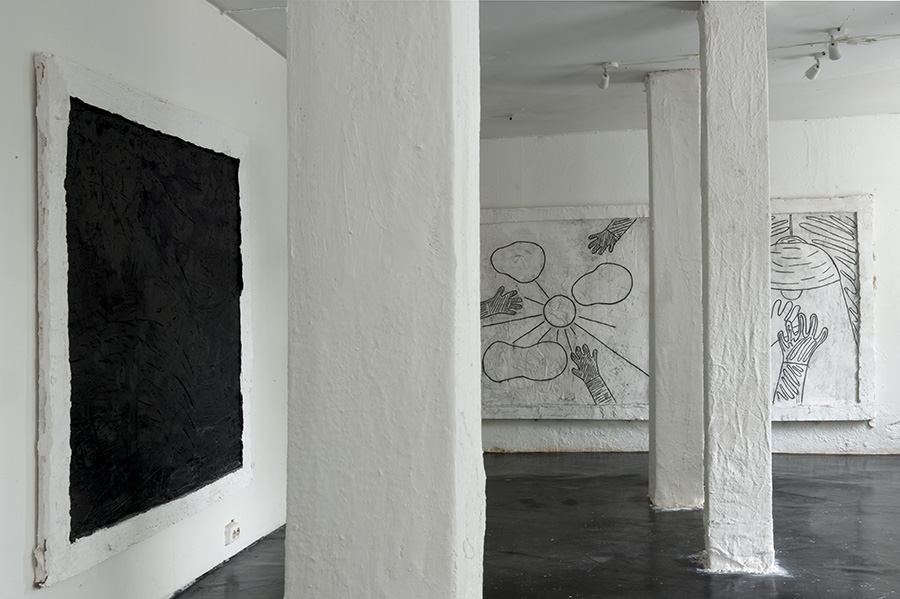 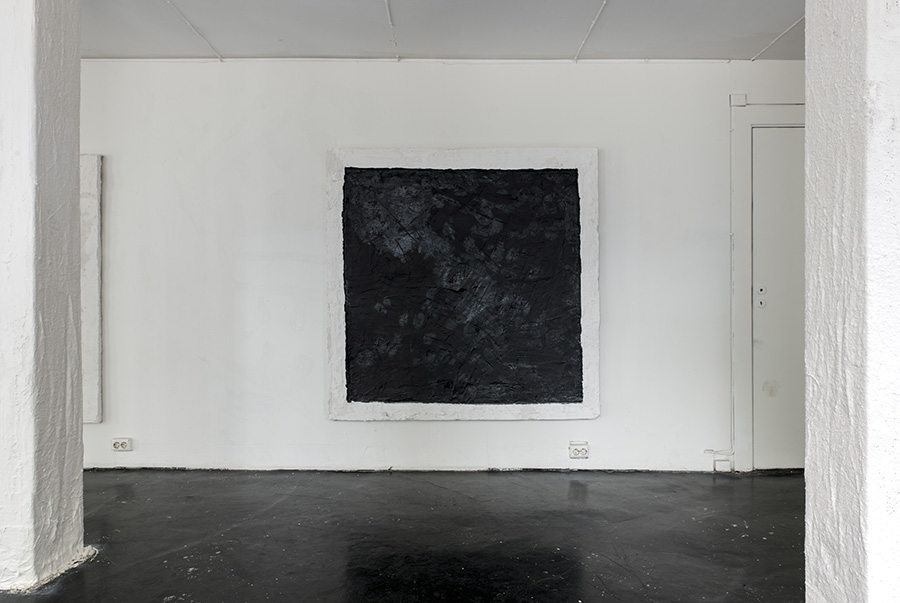 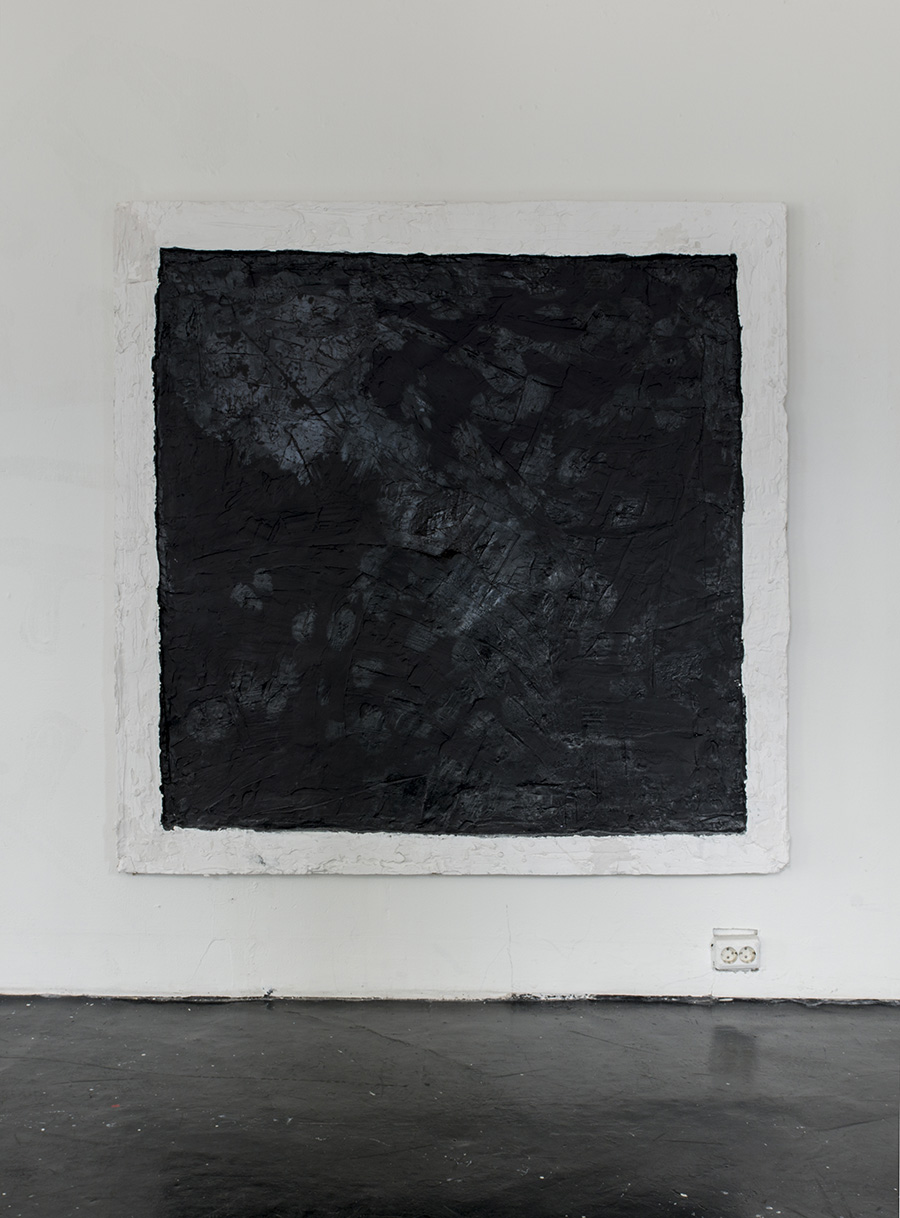 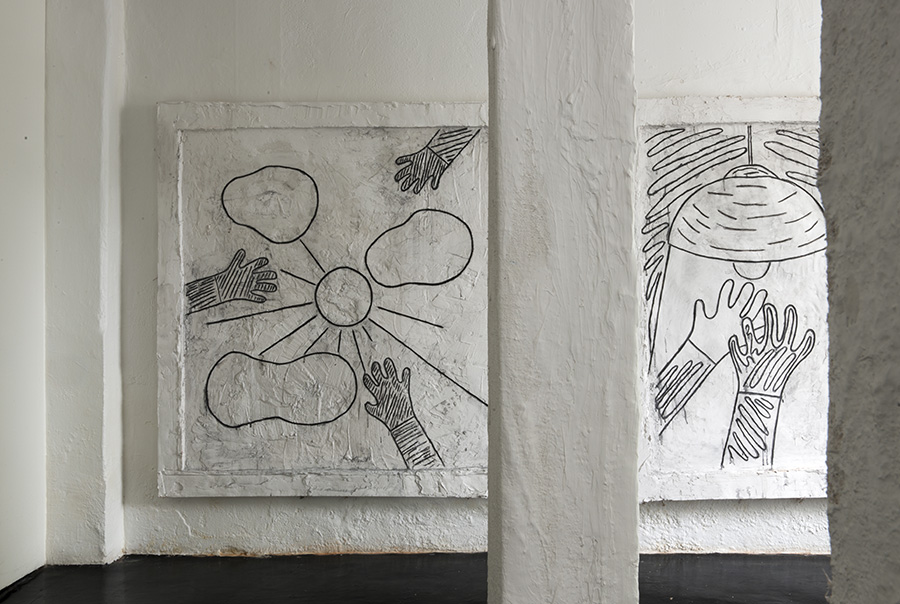 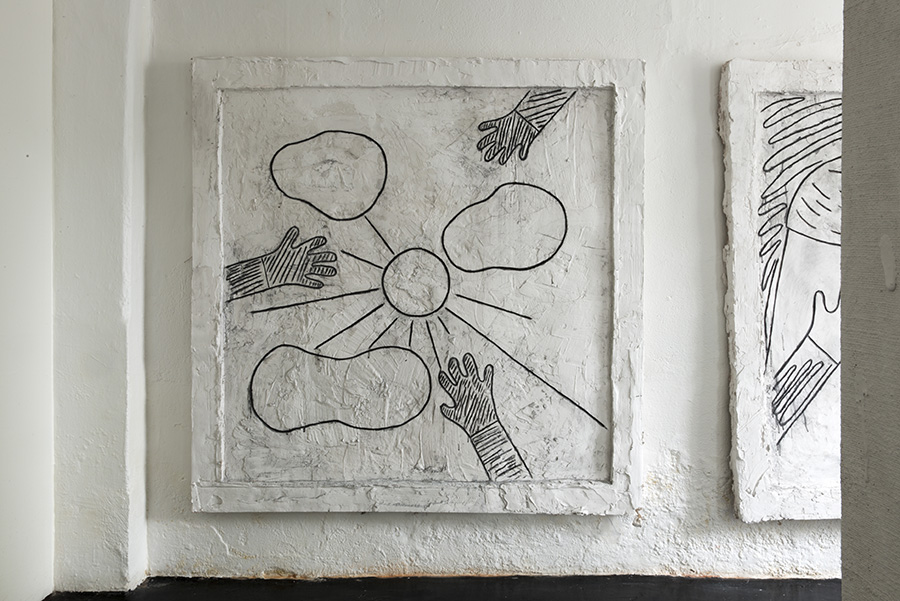 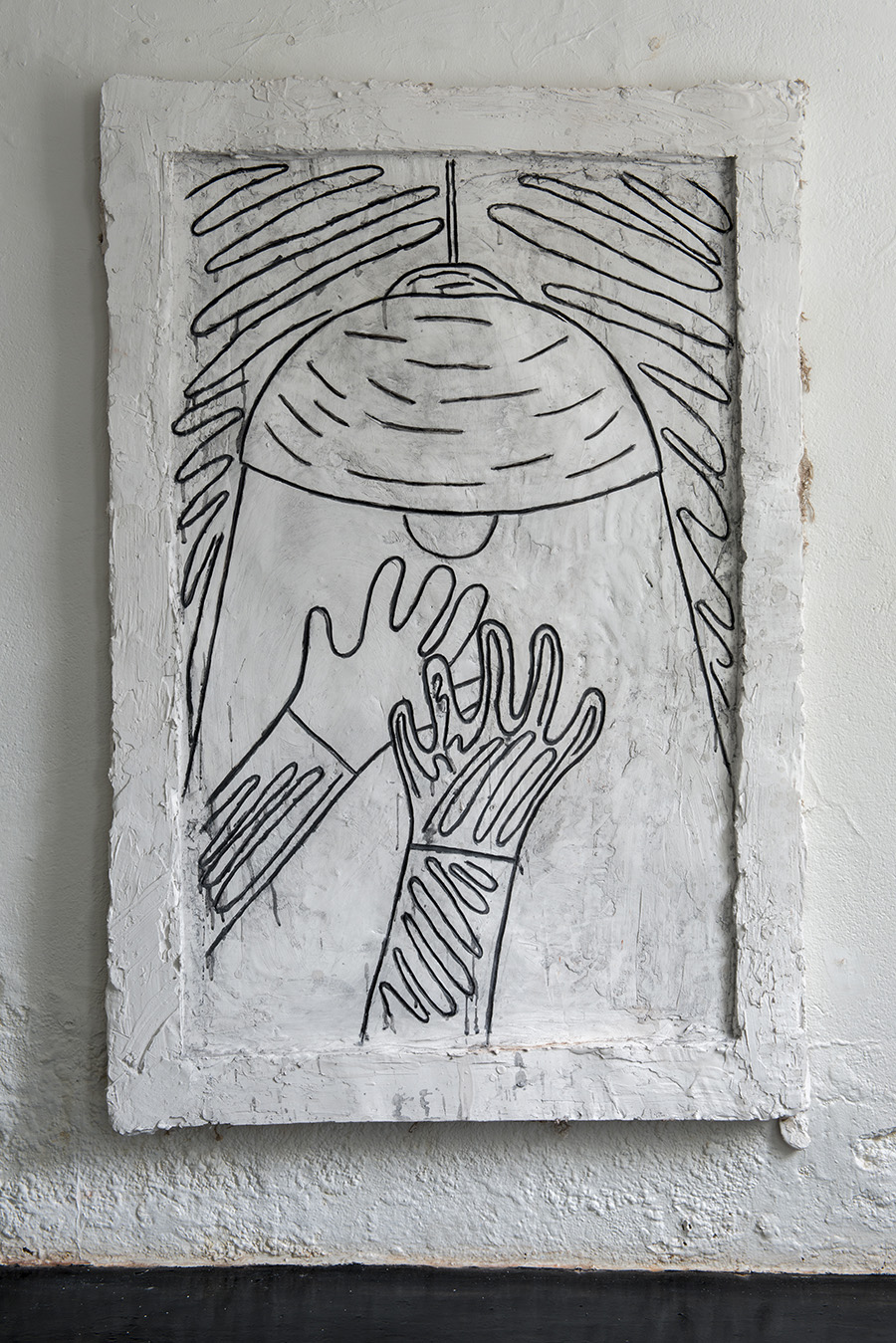 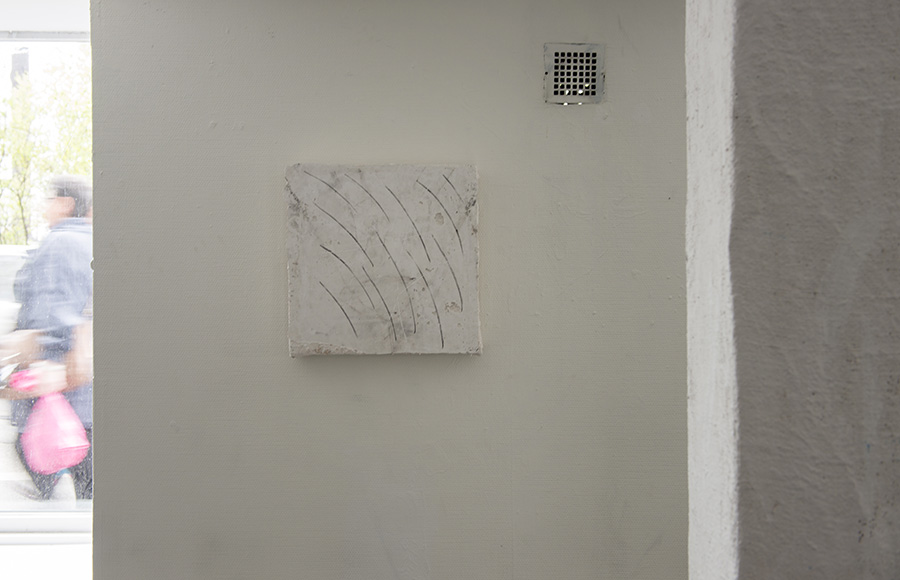 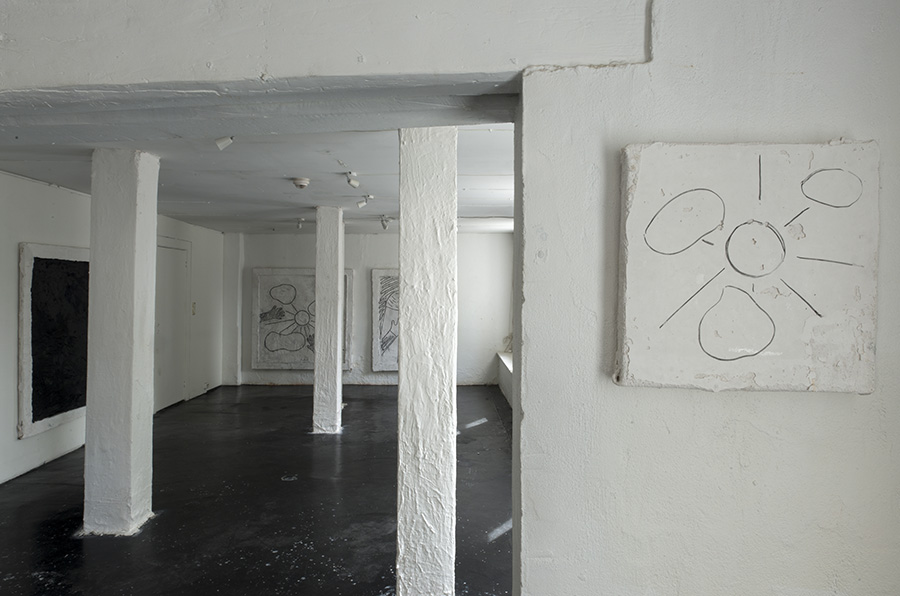 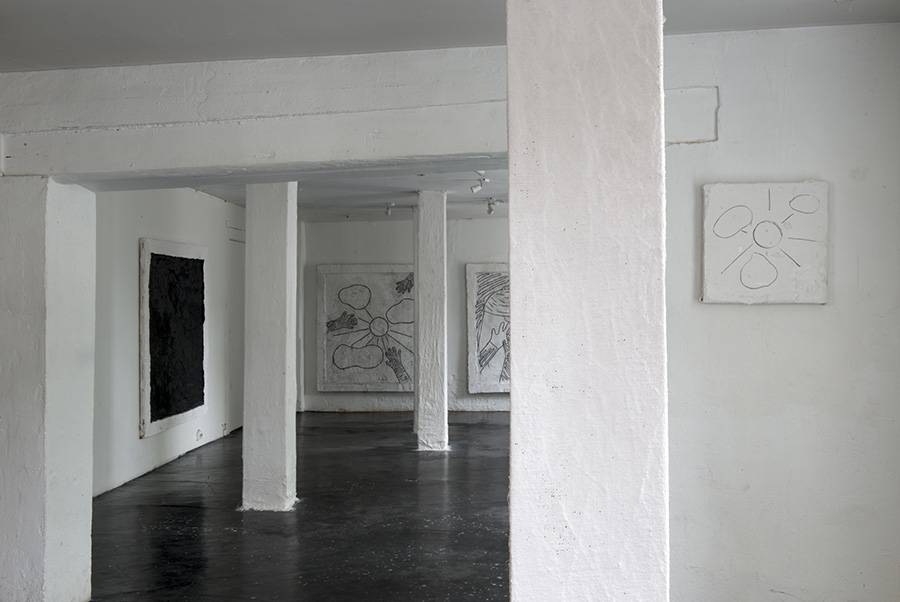 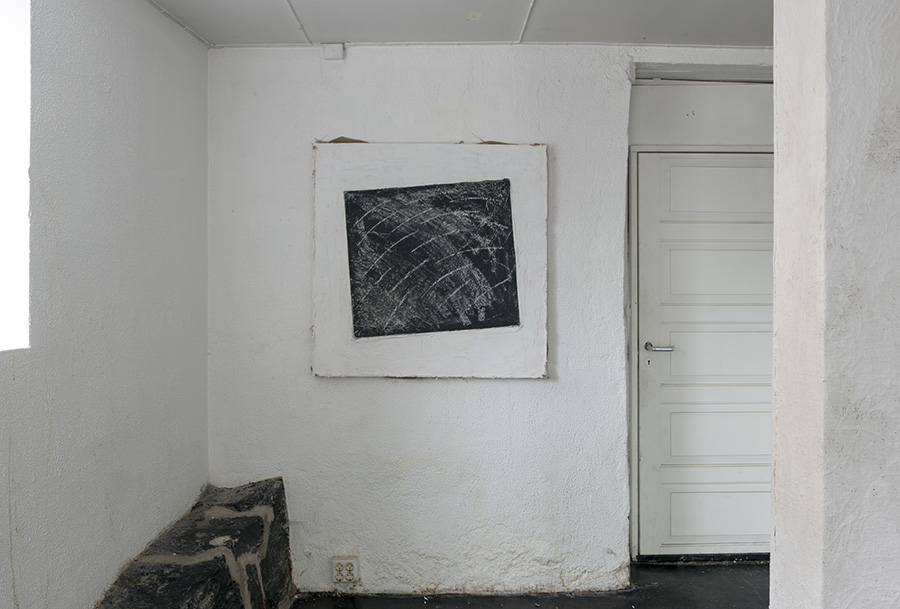 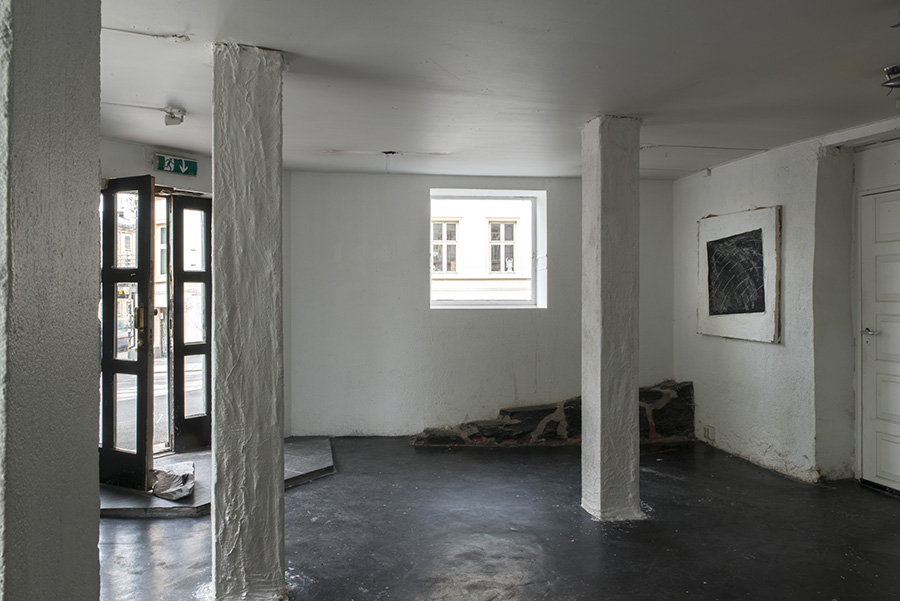