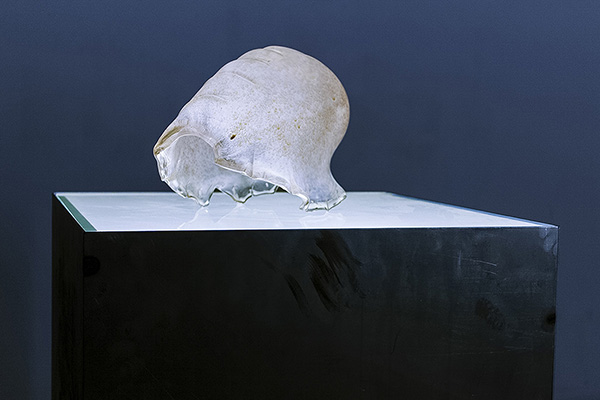 I
Before the crust of the loam was cool enough to crawl upon, it was a molten mass, shaped by its own spinning heat. From the pools of primordial recesses, canyons, and crevices, crawled the unknown and the other—each appendage emerging was a pulse of new form; new variations in the unceasing sputtering of a world’s imagination giving life and limb where circumstance required it. There it was—a writhing mass of every possible body ever conceived, churning in space, producing and consuming itself in infinitum. Careening eons long enough, the sputtering made a creature that called itself distinct. The Creature made lines in the world that the ones with tails and claws and shells couldn’t see. So was born the First Abstraction.


II
After the lines were made, it began organizing the world as it needed, taking in all that it was and all that it wasn’t. The lines it made tore skin from bone, and branch from tree; they sharpened rocks to make limbs that it wanted but could not possess. It fashioned shells that could shelter it and its kin from the others, and stole the skin of other creatures to keep itself warm. The lines let it see the things that it wanted from the world, isolate them, and separate them. It roved through wild time, collecting essence of other life, becoming an amalgam of all it absorbed. It forged, from its own molten-mind, sputtering mouth frames to make the sacred lines into shapes; secrets that only the Creature could understand and trace with its tongue. This was called True Shape. With True Shape, it created a new but immaterial body; the body of its own belief. This new body allowed it to refine the lines and build a lattice over all it could not control. So was born the Second Abstraction.


III
When the lattice became form, The Creature sought solace in its own image. It created image after image of itself until it betrayed the many selves that it had been. The velocity of its own reflection made timid the world around it. Soon, it began to imagine itself beyond its body, and rearrange the world to prove it could see itself to others. The Creature began to split its existence amongst the many images of itself it had made, and build houses to harvest these many selves. As it could only see all of its world as an extension of itself, it dredged from the oceans of its blood, and reaped body after body from its own knowing. A whirling lattice of frenetic pulse gripped the world through its eyes, and from its mind, it began to make itself again from scratch. So was born the Third Abstraction. 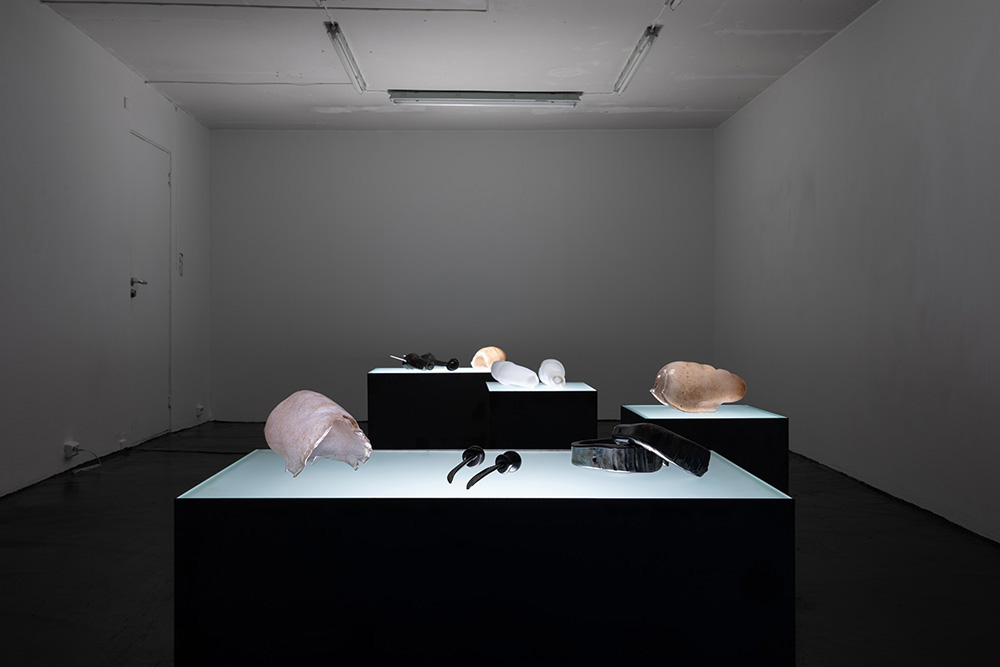 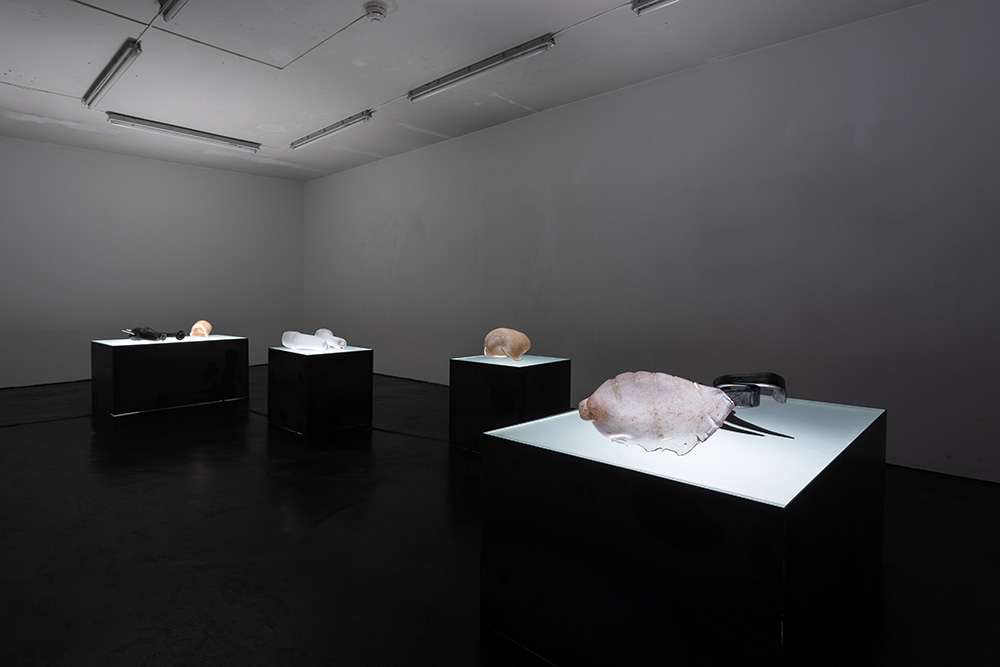 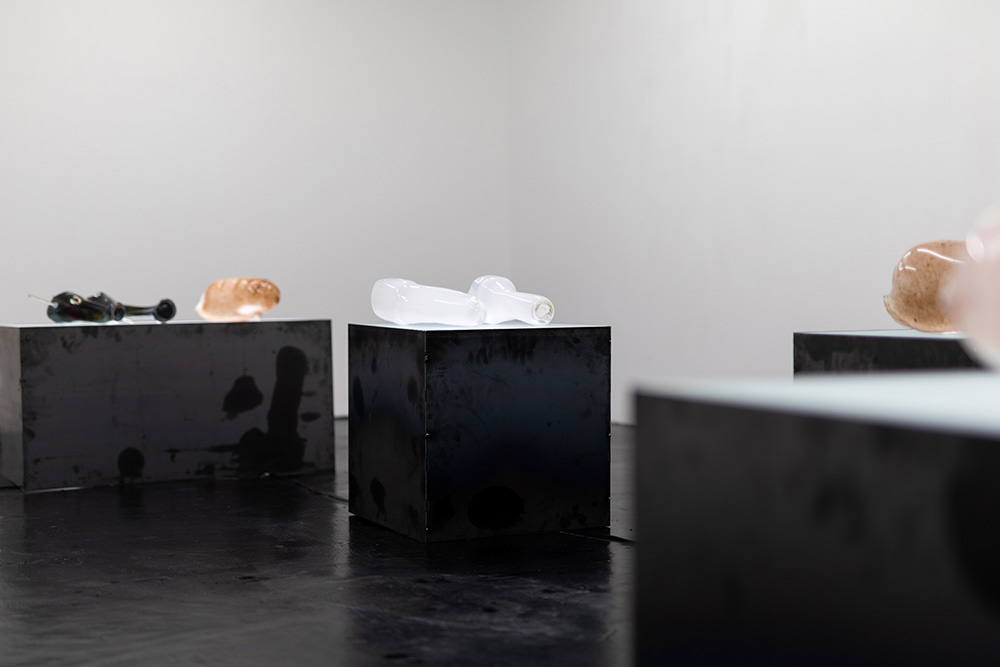 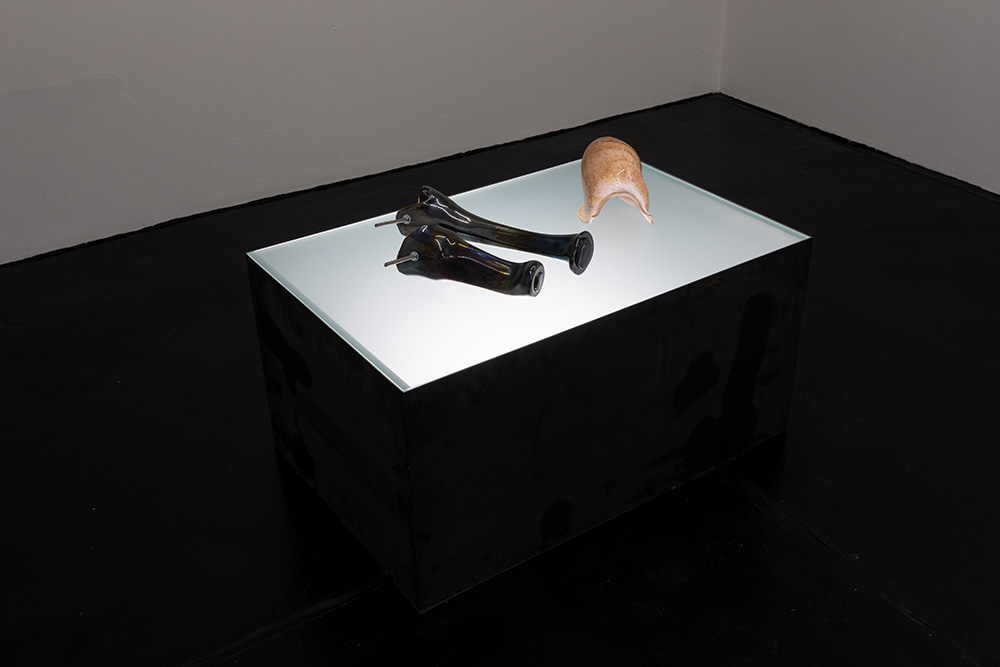 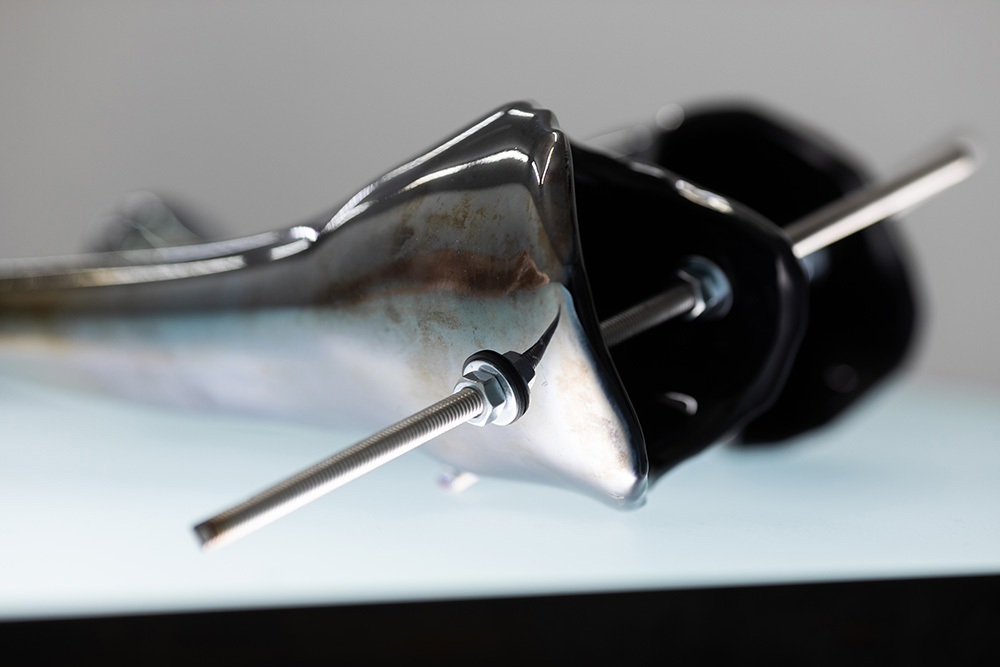 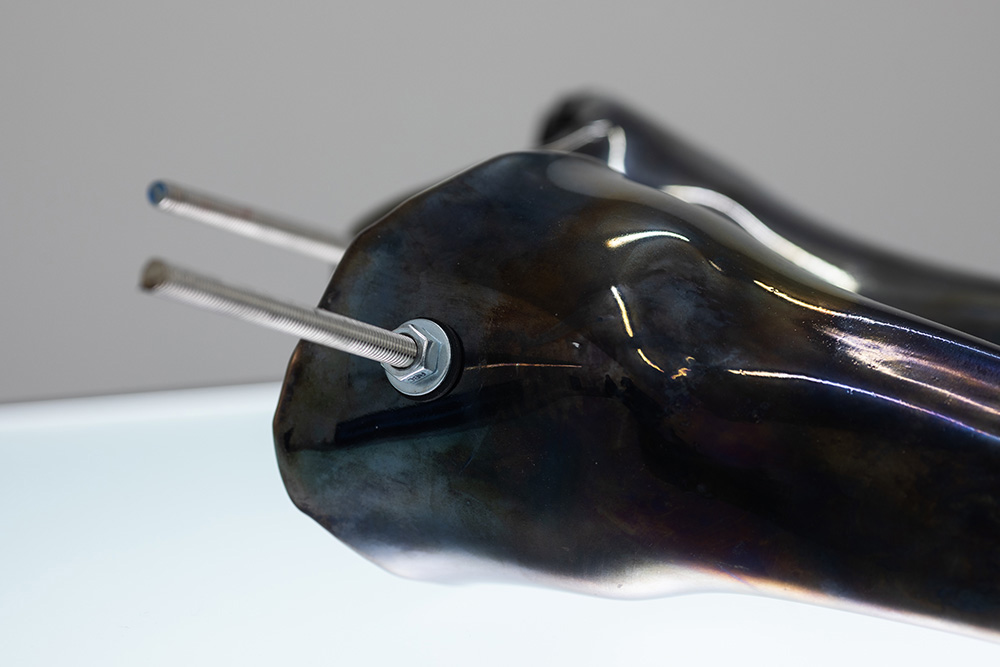 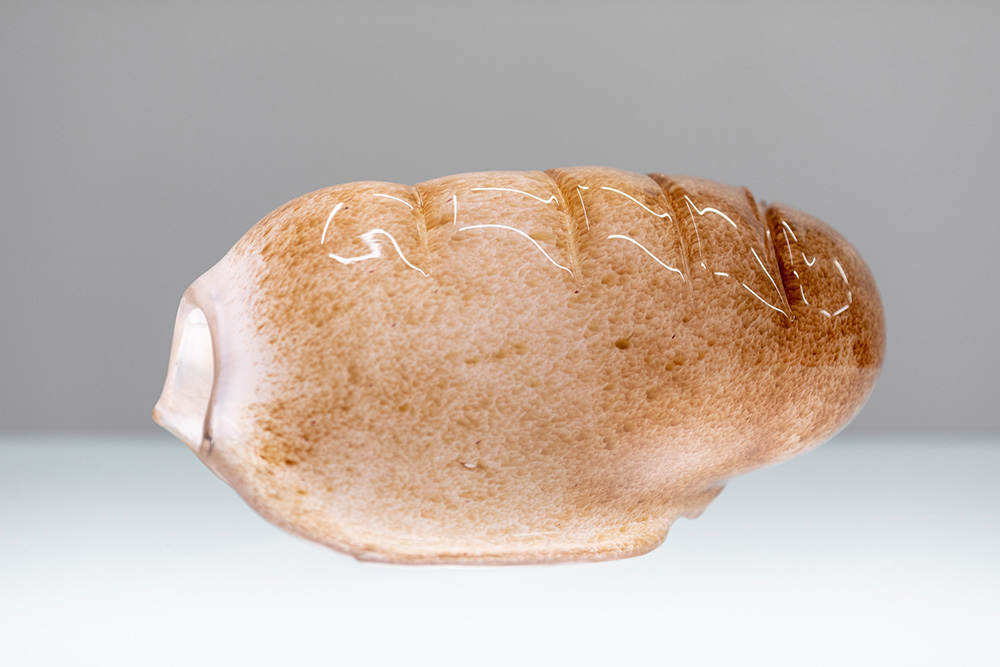 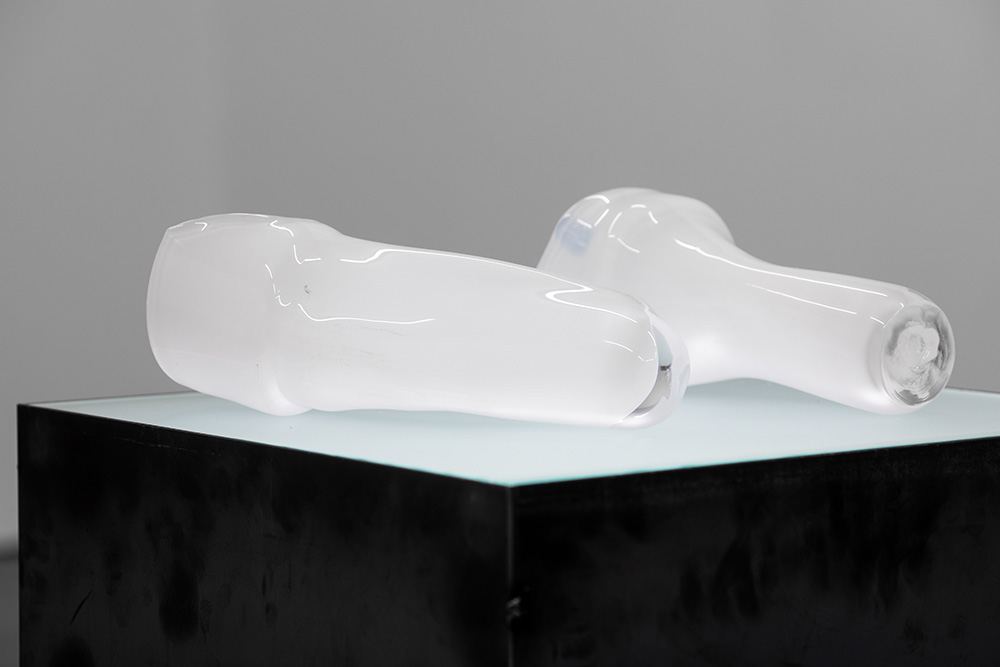 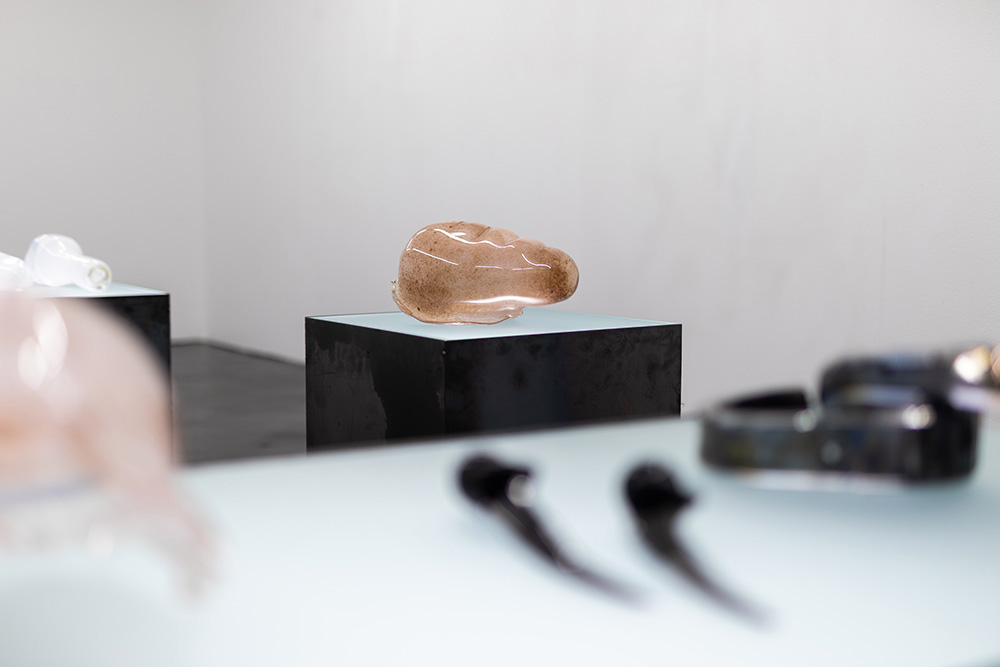 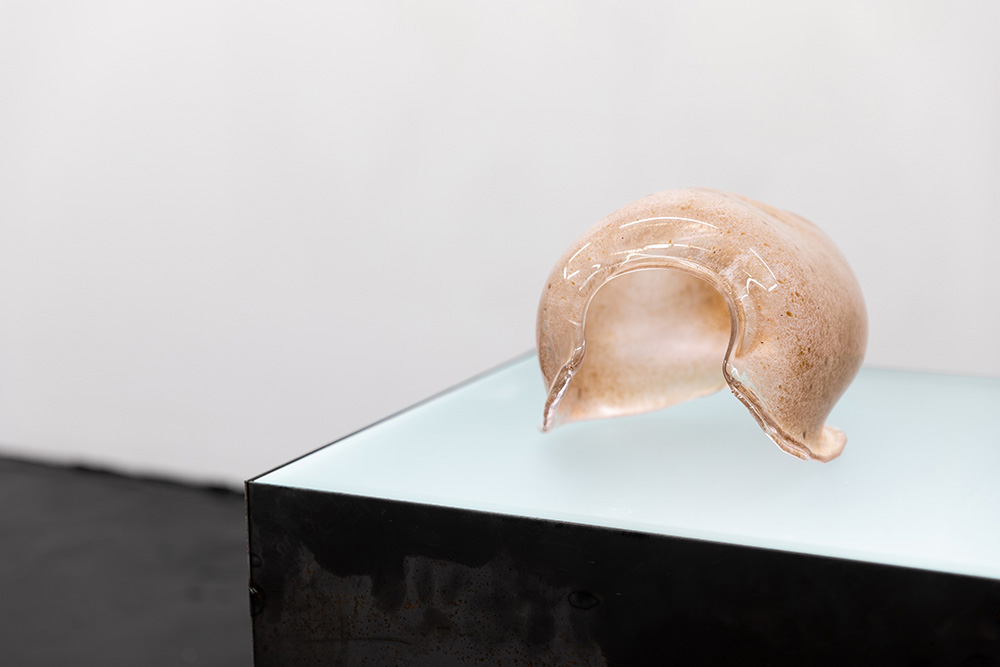 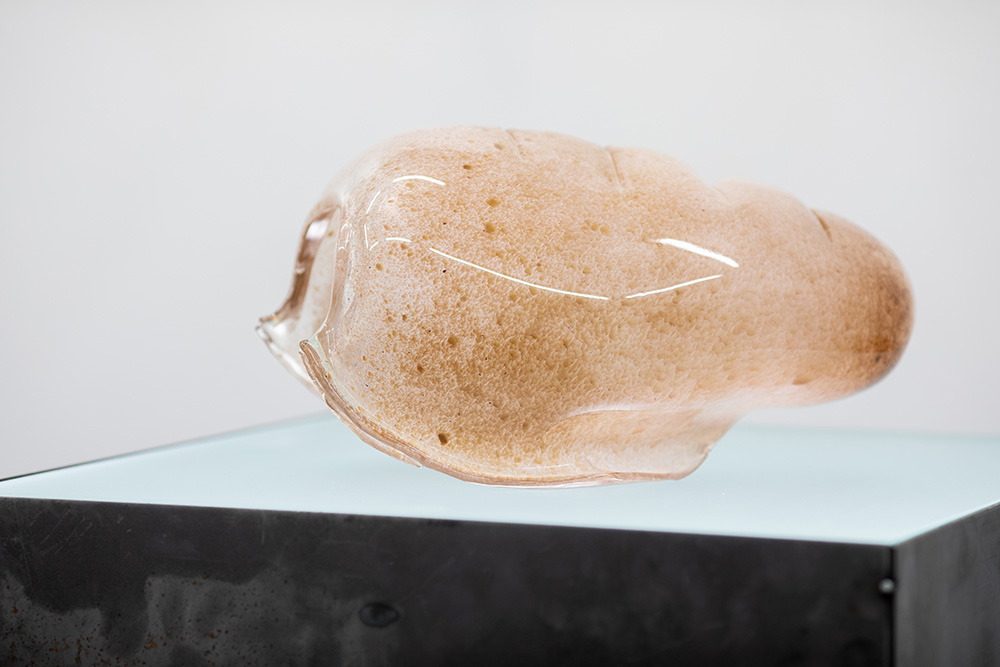 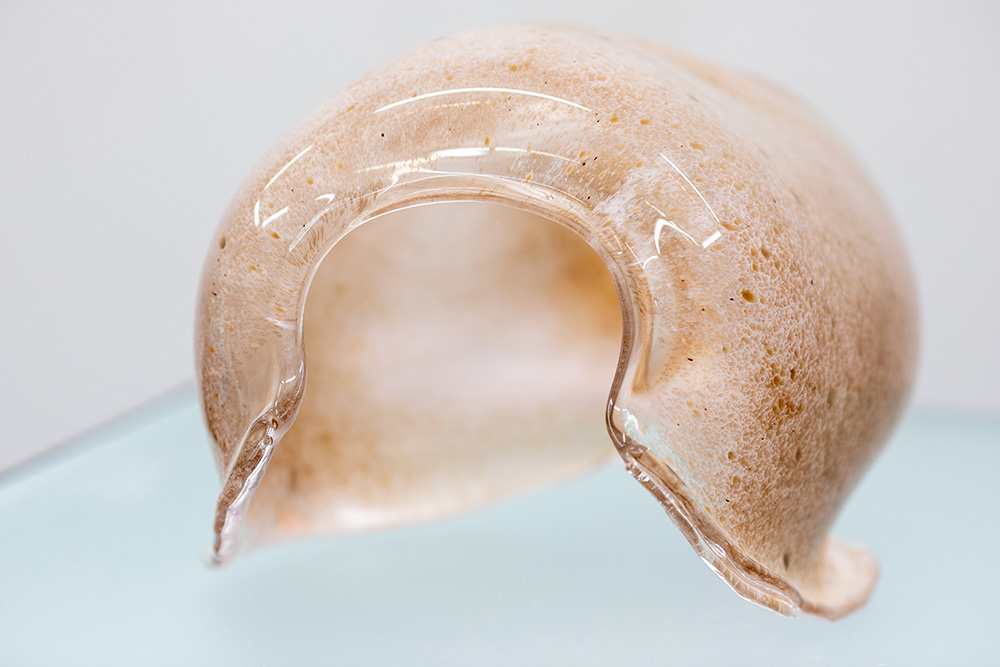 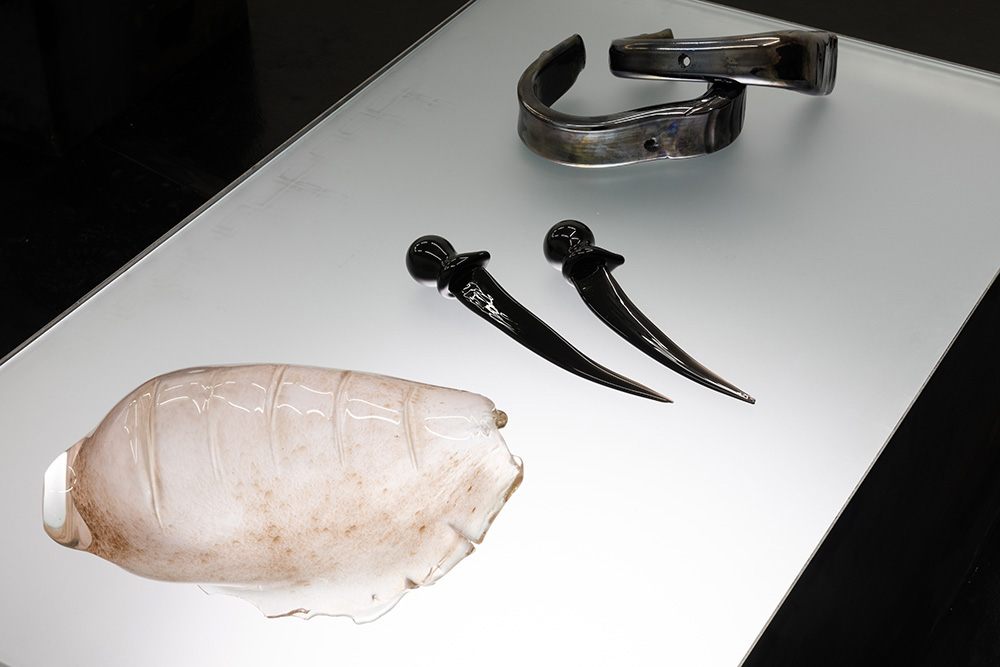 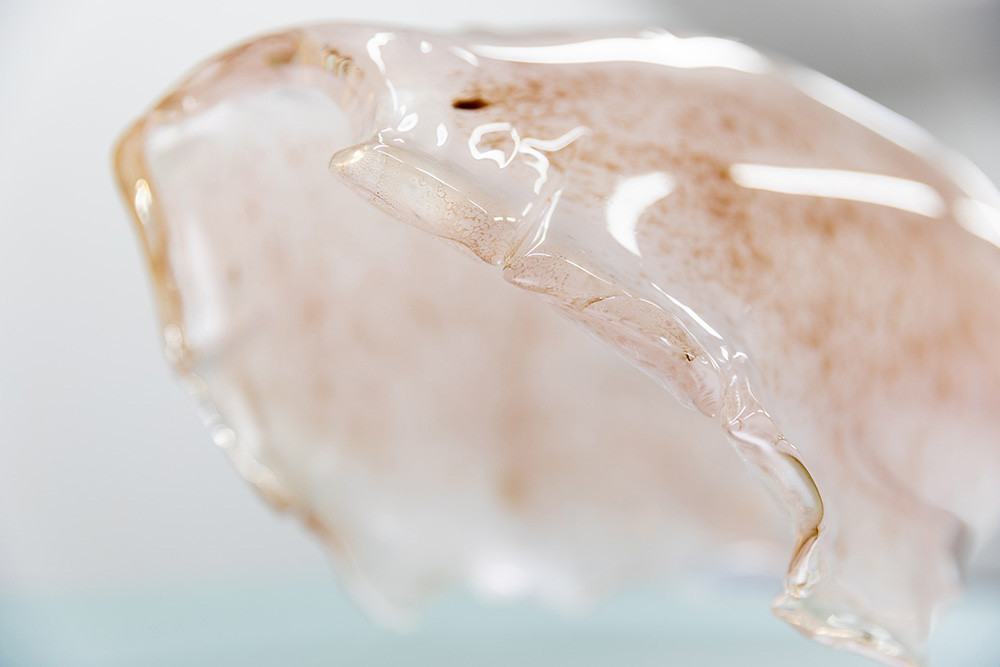 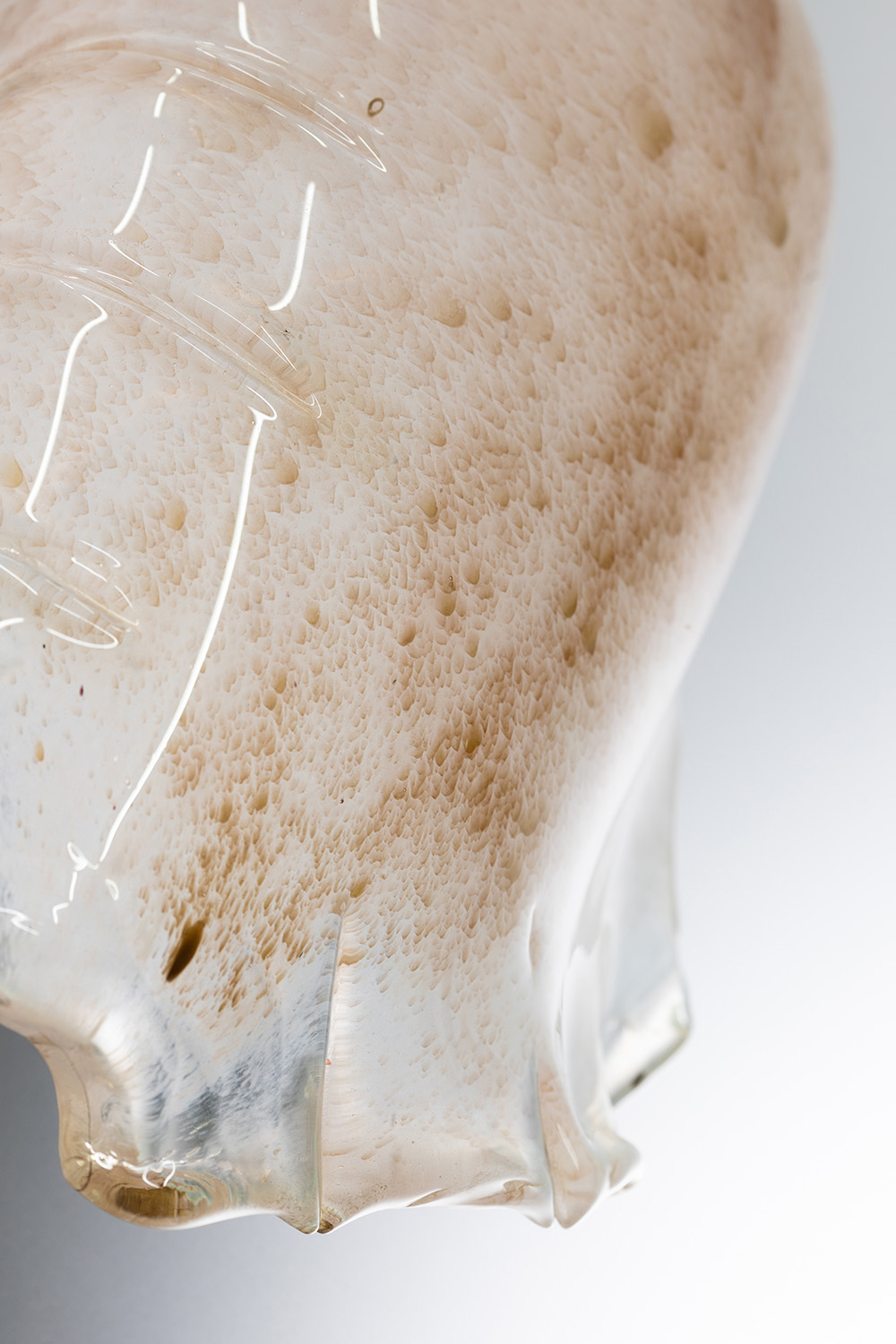 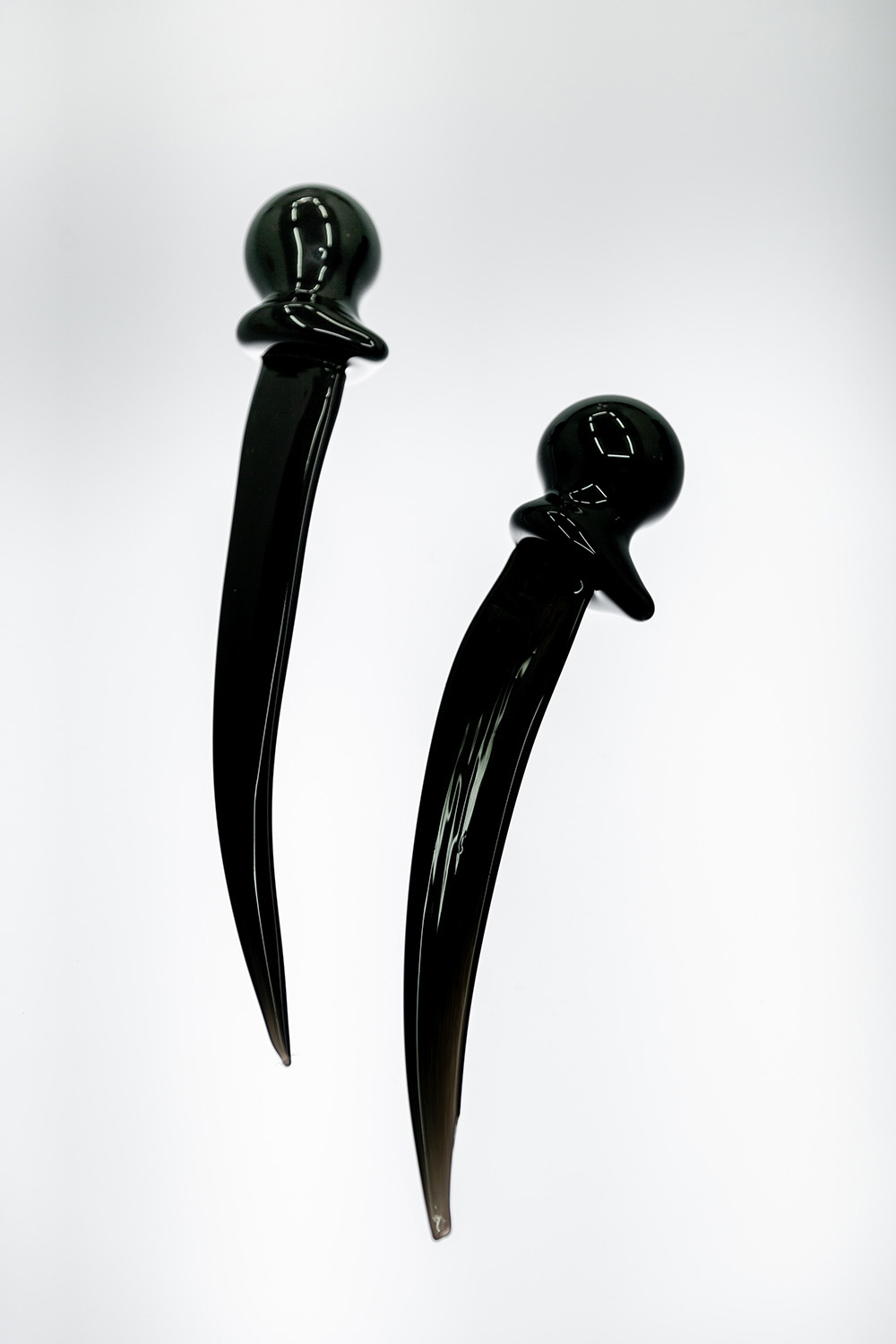 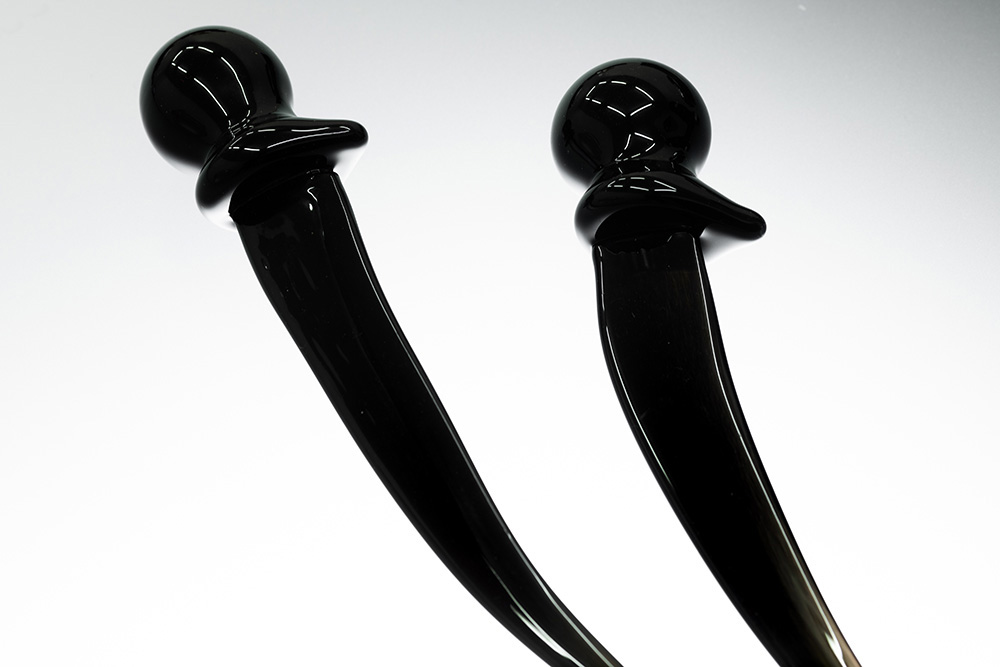 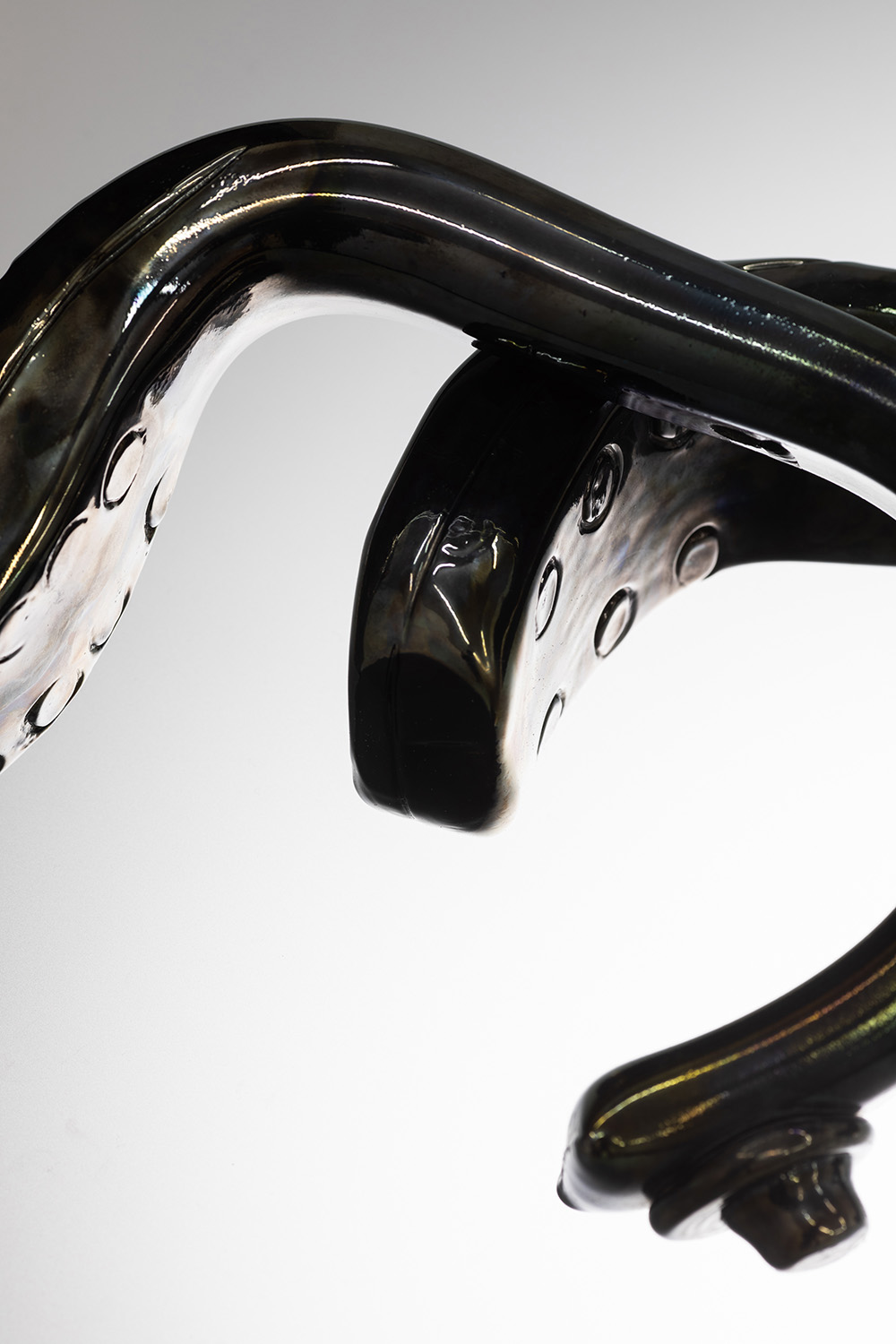