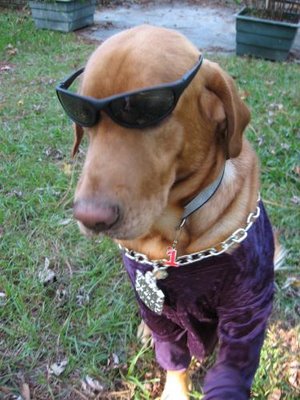 Better to reign in Hell, than serve in Heav'n
- John Milton


True beauty is something that attacks, overpowers, robs, and finally destroys.
- Yukio Mishima

B: Money? Why choose to be a slave?

A: You’re not a slave if you get paid.

B: Keep telling yourself that...

A: A slave to what exactly?

B: A slave to expectations.

B: You know what expectations.

B: When was the last time you did what you wanted to?

A: I don’t know. I mean, I don’t really think about it, I guess I do what is needed, I take out the garbage

B: What you could do, is you could take that garbage bag and you could leave it on your kitchen table.

A: And then what?

B: Play a videogame?

A: And then take the garbage out afterwards?

B: Maybe, or just leave it, forget that it’s there. Let it stay there for a couple of days while you’re out drinking with a friend who came over while you were playing.

A: Forget that there’s a pile of garbage on my kitchen table? Out drinking for a couple of days? But when I get back my whole apartment will be stinked up? Why can’t I throw it out first?

B: Because you and your friend took some drugs to enhance your gaming experience and the garbage was deleted from your memory.

A: Why did I leave it there in the first place?

A: Yeah, but I was talking about in this fantasy of ours, do I have a job there?

B: Your job was to take out the garbage. You’ve called in sick. The vapors from the waste are really killing the air in your apartment. You ask yourself what the smell is when you come back...

A: I know what the smell is.

B: Perhaps. The question is do you want to live in that smell?

A: Of course not, you talked me into leaving all that garbage on the table. Now I’m gonna throw it out, open the windows, get rid of that smell.

B: The door is locked.

A: I throw the garbage out the window.

B: The windows are glued shut.

A: I flush it down the toilet.

B: Your toilet’s broken, it won’t flush.

A: I’ll just kill myself then. No way I’m gonna stay around in that smell. 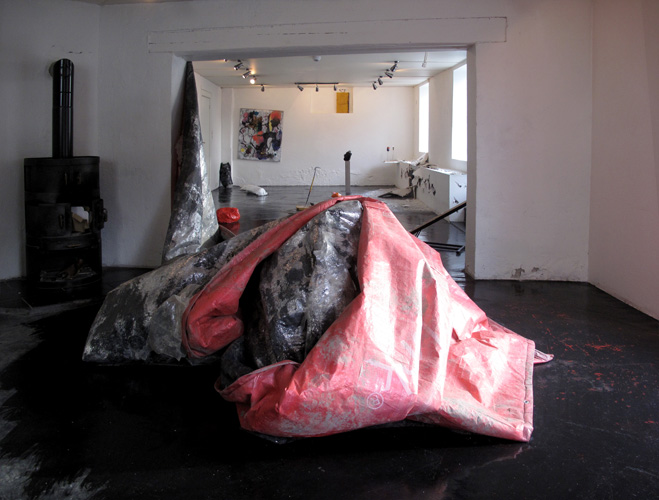 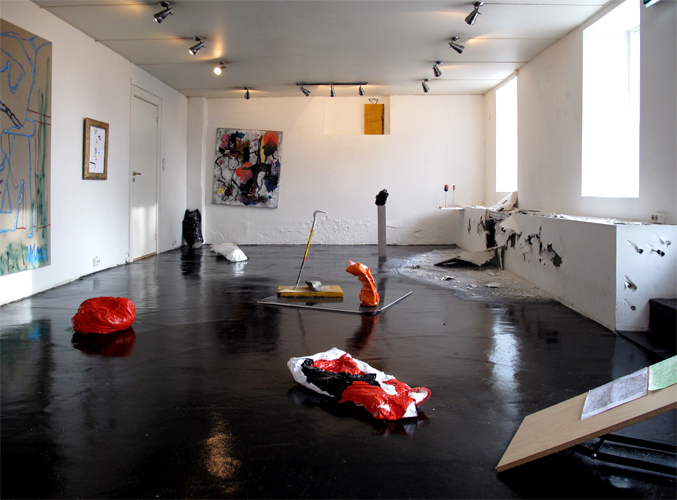 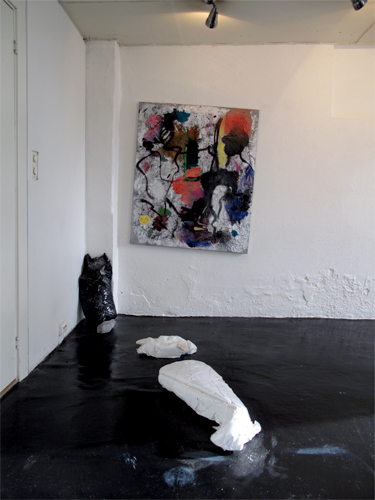 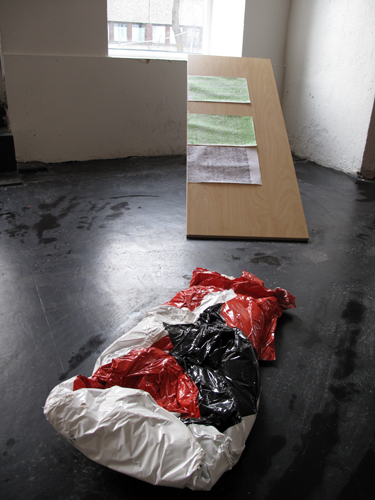 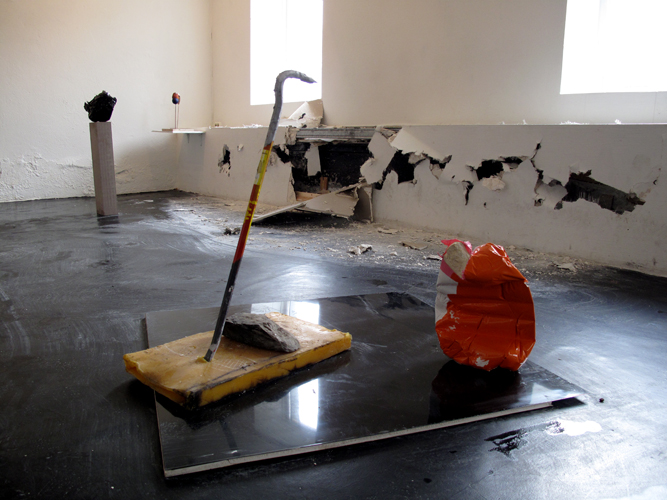 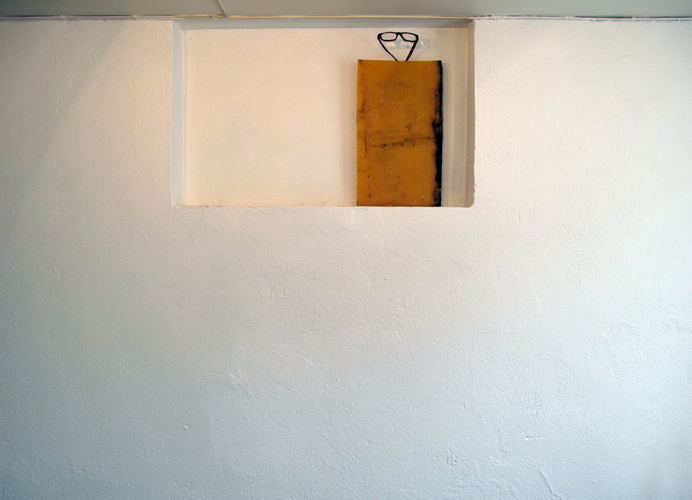 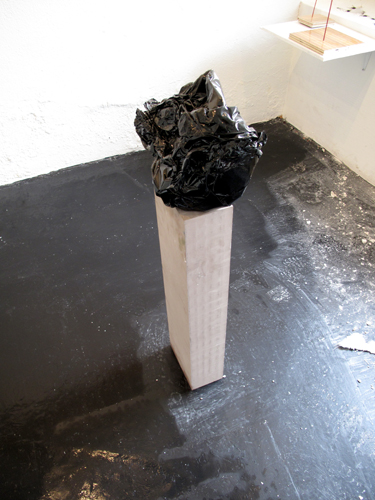 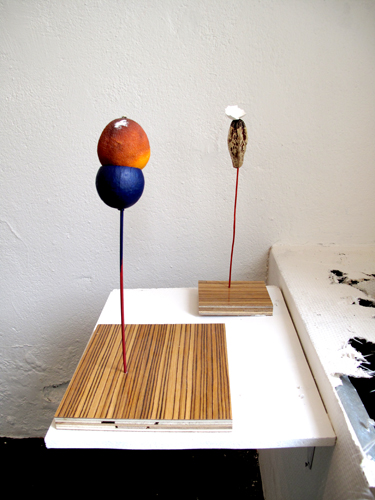 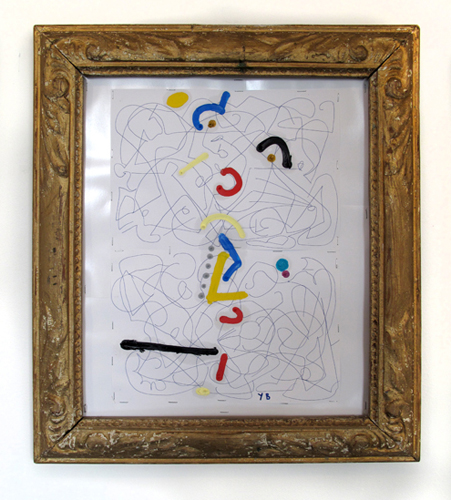 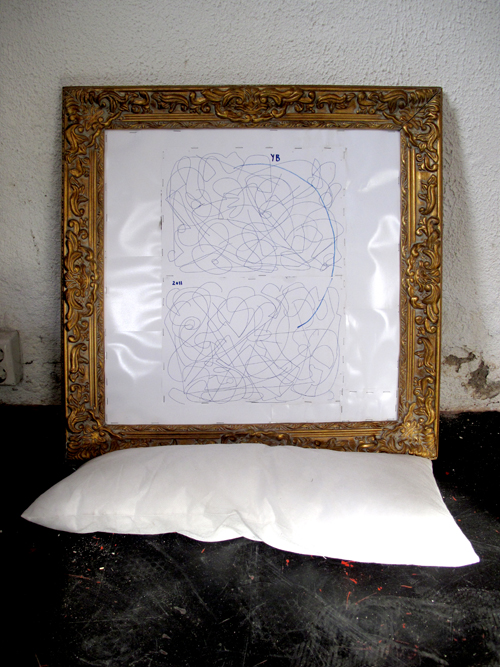 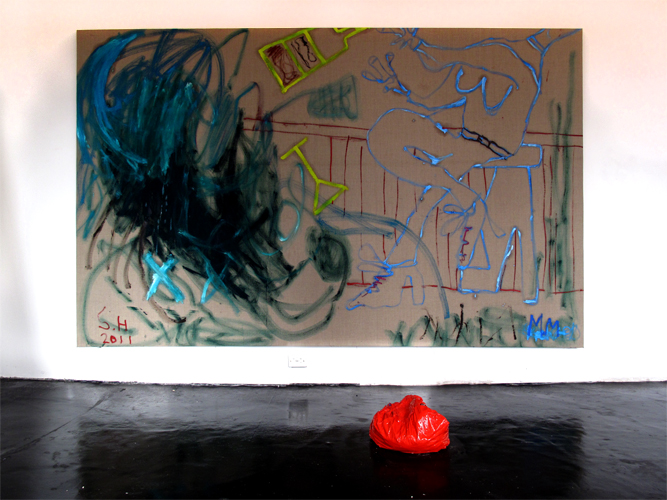 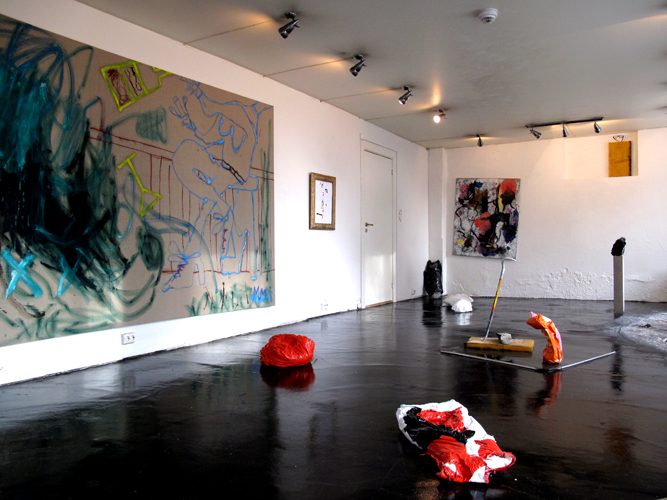