STARING AT THE WORLD THROUGH A HOLE 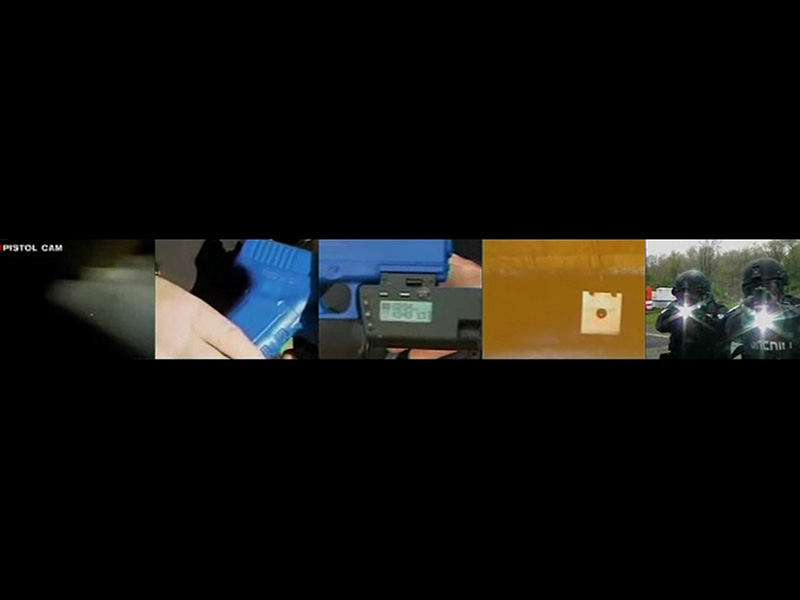 «The camera and the gun have had quite an intimate history together. Taken together, they are both instruments of the eye. They are both governed by the metaphor of "shooting." They both express relations of power - the one who gets to point, shoot, track, gaze, and capture. We can even correlate this interchangeability with the displacement of the mighty hunter (the decline in so-called "blood sports") by the increased prestige of the camera as masculine prosthesis par excellence. The camera is the postmodern gun, in other words. The powerful class brandishes its power by "seeing the world" and its trophies are the reels of exotic images. And this is why "see the world" functioned for so long as a military recruiting slogan. We can also see this dynamic in the ease by which the "war correspondent," - that most prestigious journalist - melds into the figure of the soldier and vice versa. As Foucault remarked, the true center of military power is not in guns but rather in technologies of the spirit.» 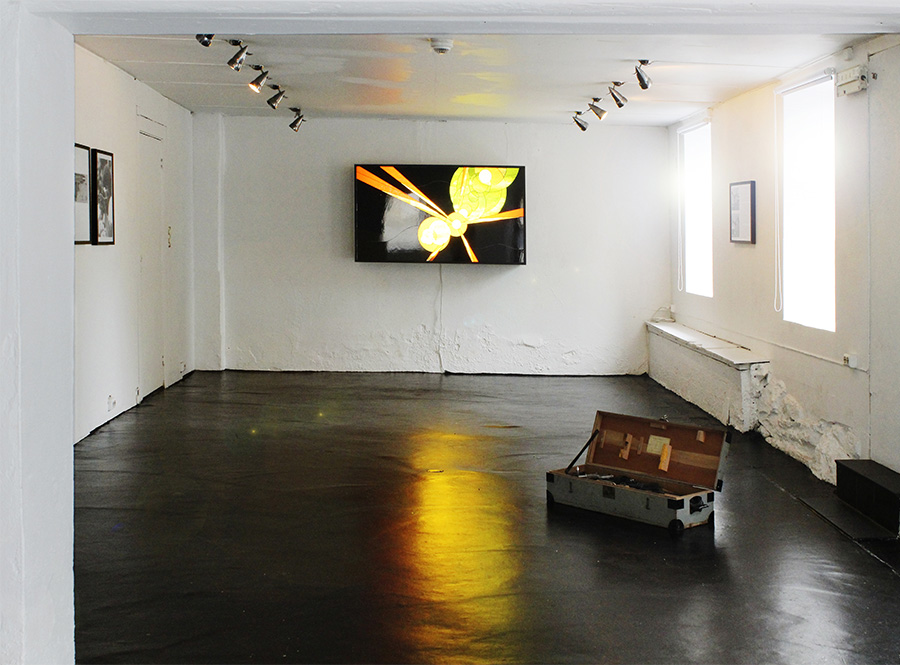 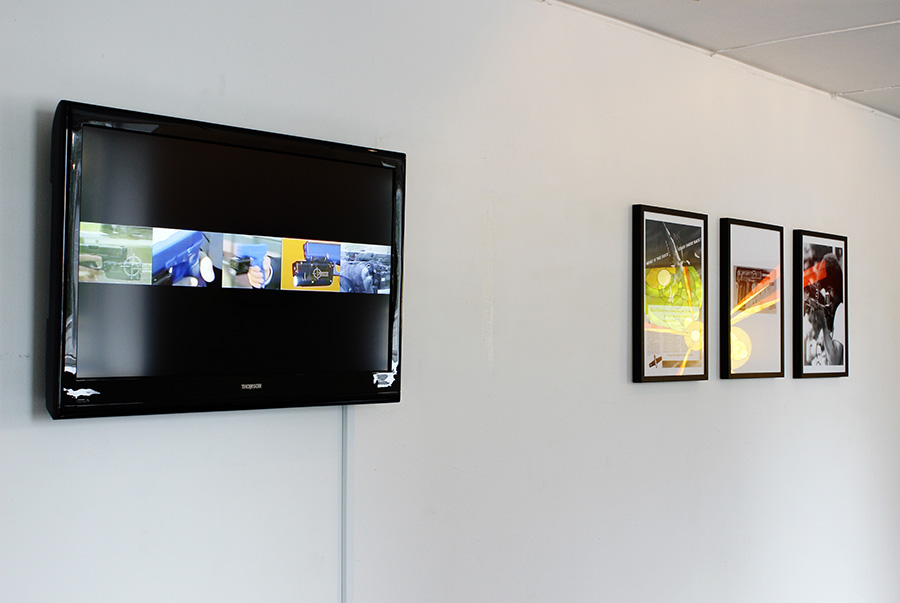 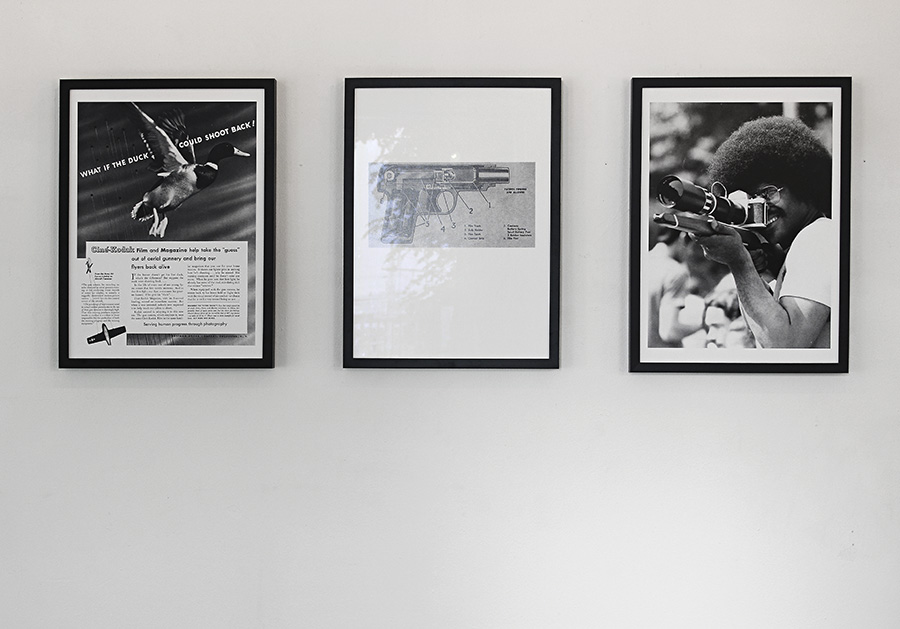 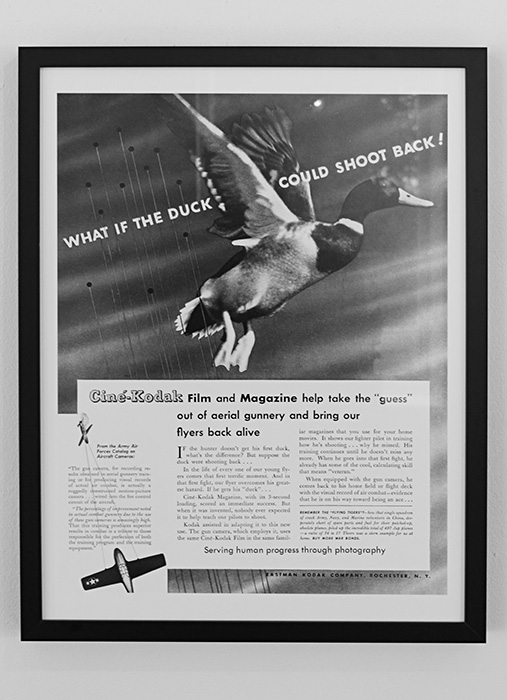 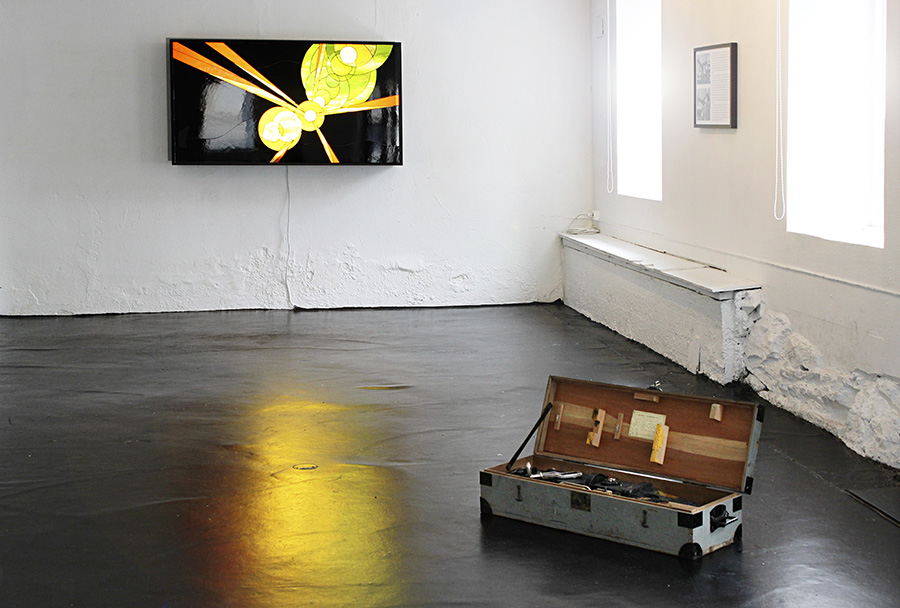 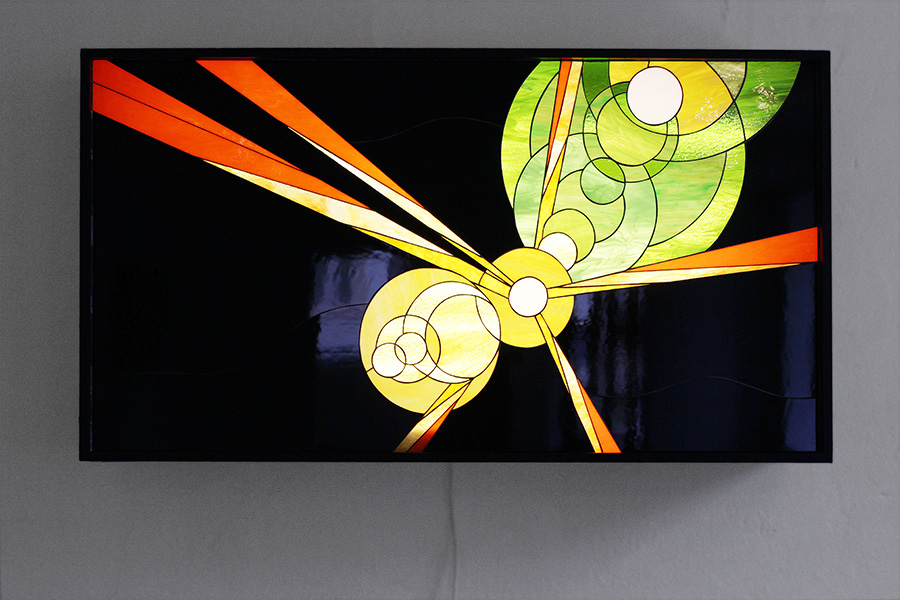 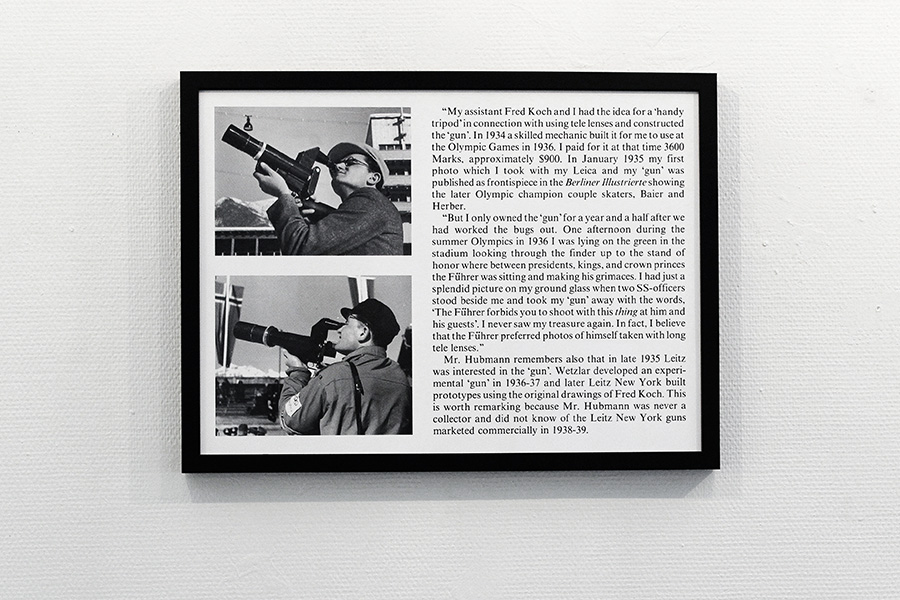 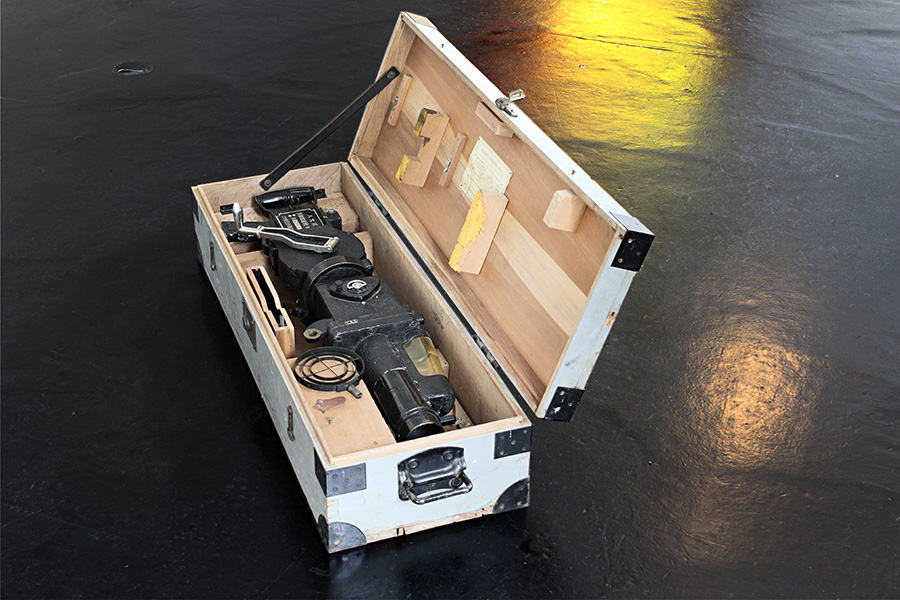 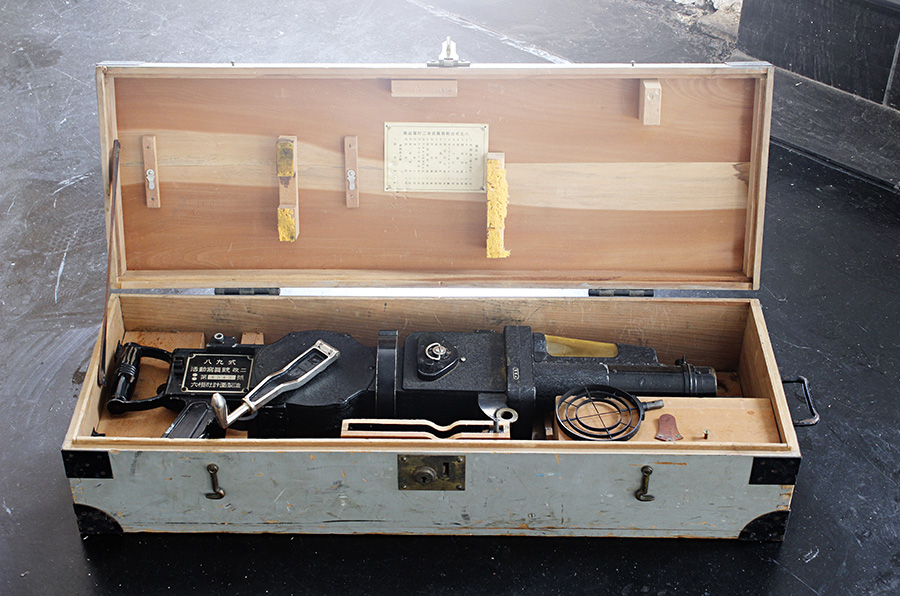 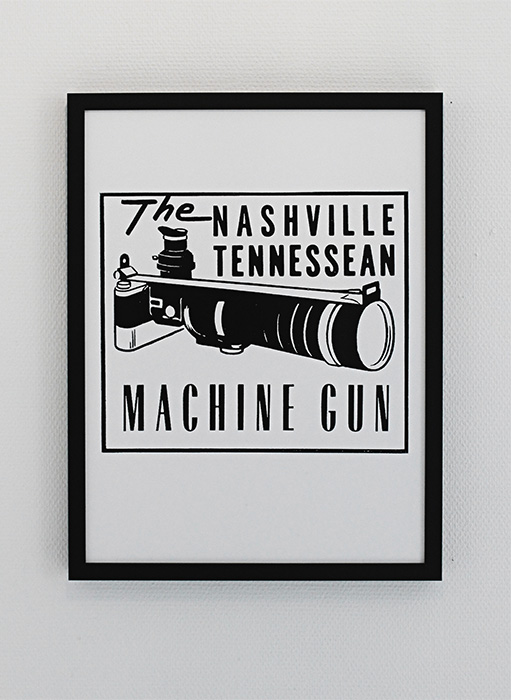